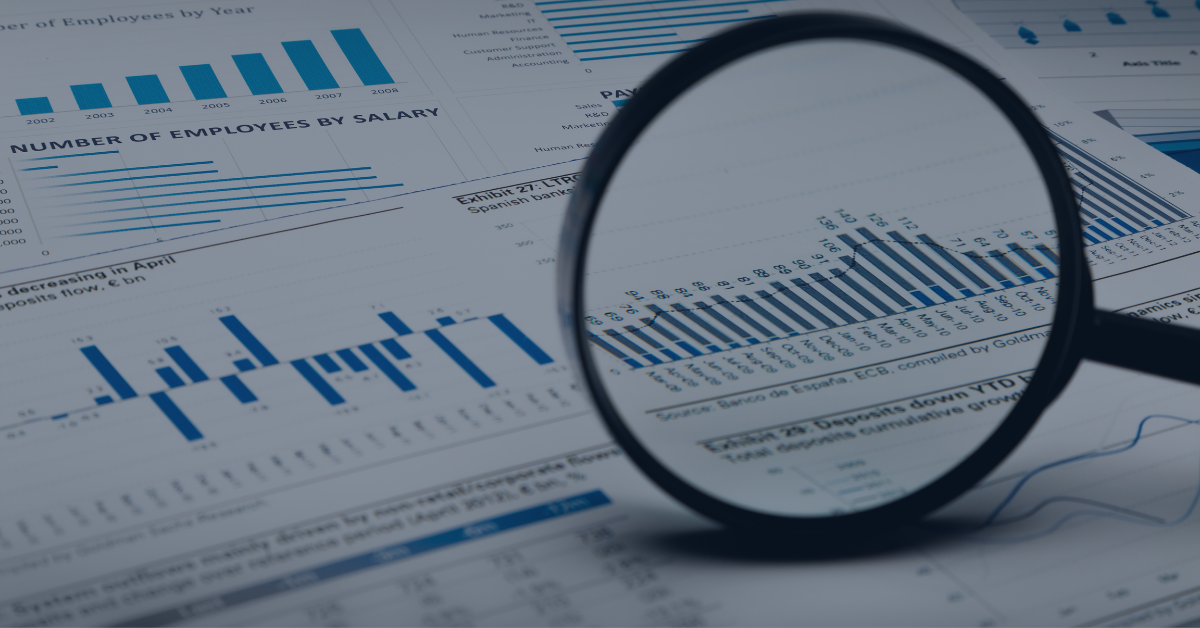 Last week, the latest edition of the “Freelancing in America” report was released, offering some intriguing insights into the growing freelance marketplace and the future of the U.S. economy and American workers. We’ve put together a summary of the study’s findings, which reveal some important trends and a major tipping point that could be coming in the next decade. However, before we get into the details, it’s important to start with a solid understanding of the study’s methodology and participants.

About the Survey & Respondents

“Freelancing in America” is an annual survey commissioned by Upwork and the Freelancers Union. It’s conducted by Edelman Intelligence, an independent research firm. This is the fourth year of the study, which surveys 6,000 U.S. adults that have done paid work in the past 12 months. The respondents include more than 2,000 freelancers and nearly 4,000 non-freelancers.

For the purposes of the study, freelancers are defined as U.S. workers who have engaged in supplemental, temporary, project- or contract-based work within the past 12 months. The results are weighted against the U.S. Bureau of Labor’s 2016 Labor Force Statistics from the Current Population Survey and the American Community Survey. Now that we've established some of the study parameters, let's get into the findings.

Over 50% of U.S. workers aren’t very confident their work will exist in 20 years.

‍Over 80% of U.S. workers believe it’s somewhat or very likely that the work they do will exist in 20 years, but they’re not very confident. Fifty-four percent of them aren’t very confident in this expectation, with results nearly identical between freelancers and non-freelancers.

‍Freelancers appear to be more realistic and aware of future work transformation.

‍Based on the study’s findings, freelancers seem to be more keenly aware of the potential impact of robotics and automation on their respective industries. Sixty-six percent of full-time freelancers think it’s likely their industry will be transformed by robots or automation, and 77% believe at least some of their work will be done by robots or machines in the next 20 years.

‍The majority of workers will freelance by 2027.

‍A major tipping point is on the horizon. The current number of freelancers is set to grow to 86.5 million by 2027, while the number of non-freelancers is projected to drop from 102.7 million to 83.4 million. This means that, in just 10 years, researchers project that we’ll cross a major threshold, with more than 50% of U.S. workers freelancing.

‍Generationally, millennials are leading the move toward freelancing. Forty-seven percent of them are now working as freelancers, which is 12 percentage points higher than the next-highest group (the 35-44 age bracket).

‍Freedom and flexibility are driving the freelance revolution.

Where to View the Full Results

We hope our summary has been informative and useful. However, if you want to dive into all the survey questions and results, Upwork has published a complete slide deck with a more detailed summary.

Our Role in the Freelancing Future

As one of the emerging marketplaces for freelance talent, Graphite is proud to be part of the freelance revolution. We're doing our part to play a crucial role in connecting top-tier freelance professionals with companies seeking specialized expertise. We offer high-caliber freelancers an opportunity to leverage their strategy, finance, marketing and IT expertise and serve companies looking to tap the global pool of online talent.

If you’re a highly qualified freelancer seeking opportunities to serve Fortune 500 companies, major corporations, VC and PE firms, and emerging startups, visit us now to sign up and apply to become a Graphite Professional. If you’re a business or firm seeking pre-vetted and top-qualified professionals, visit www.graphite.com to create an account and start your search.