LoginContact Us
/ BLOG -
Will Bitcoin Revolutionize the Sharing Economy?

Will Bitcoin Revolutionize the Sharing Economy? 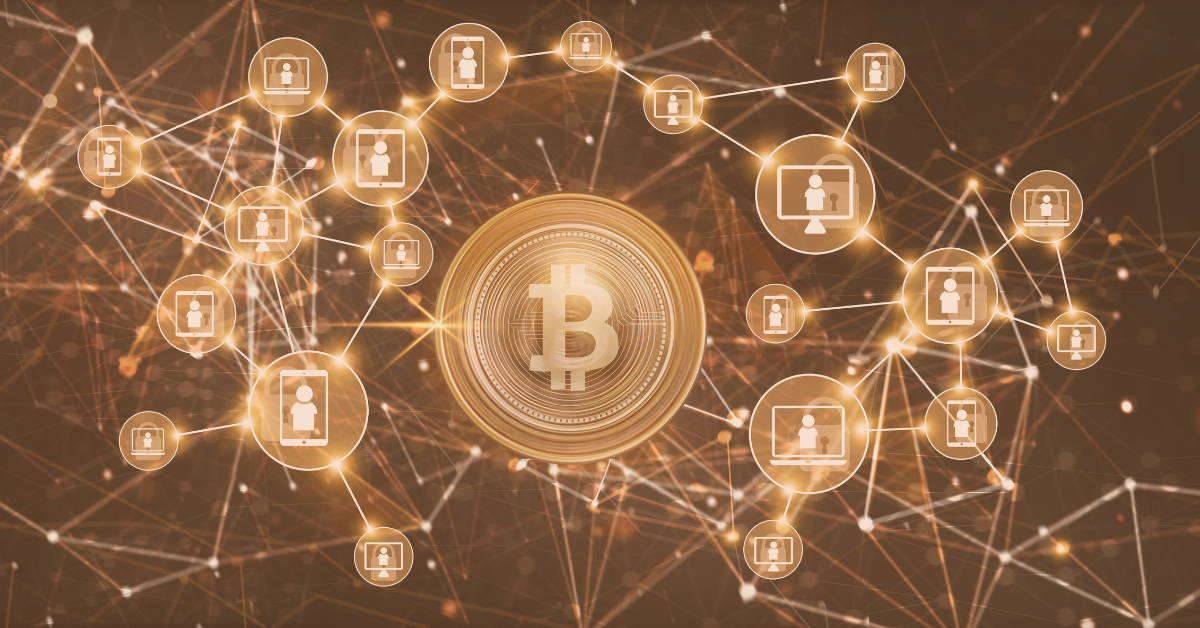 As TechCrunch reported earlier this week, awareness of cryptocurrency is on the rise.According to a large-scale study conducted by SurveyMonkey and the Global Blockchain Business Council, six in 10 Americans have now heard of Bitcoin. Despite only five percent of people owning it, 21 percent are now considering adding Bitcoin to their investment portfolios.

Sixty-nine percent of Americans also see a major upside to Bitcoin and expect its price to rise over the next five years. In contrast, 38 percent see it as a bubble primed to burst this year, but that’s only seven percentage points higher than the same assessment for U.S. stocks. These latest figures indicate that, regardless of whether Bitcoin goes boom or bust, it’s definitely having an impact on markets and investors. However, its biggest impact may be in helping advance awareness and adoption of related blockchain technology.

The Disruptive Technology Behind Bitcoin

Blockchain technology was originally developed concurrently with Bitcoin, as a way to maintain a secure ledger of verified transactions between participants. Blockchain allows this ledger to be maintained without requiring a central authority or third party intermediary. In other words, it cuts out the “middle man.”

In the case of cryptocurrency, this means a digital currency, such as Bitcoin, uses encryption techniques to verify the transfer of funds independently of a central bank. Here’s a quick breakdown of how it works. If a person purchases something online with a digital currency, the transaction is broadcast to a wide peer-to-peer network of computers before that transaction is authorized. These networked computers are known as “nodes.”

Thus, this “blockchain” offers a complete history of transactions, which allows the peer-to-peer network to ensure that no one is “cheating” the system. Ultimately, it's also a tool to keep secure data in a distributed, encrypted ledger while controlling who has access to that ledger.

The most revolutionary aspect of blockchain is that the peer-to-peer network at the heart of it is completely decentralized. Blockchain is sometimes referred to as a “trustless” technology because users no longer have to trust in a government or other central authority to validate or maintain the value of currency or transactions. As Shanice Douglas highlighted in a recent Huffington Post piece, “Not only does the blockchain distributed ledger enable direct peer-to-peer transactions, it reduces the cost of processing transactions and enables secure management of large volumes of data without central control.”

This means there is enormous potential to use blockchain technology in virtually any application where it’s desirable to verify transactions and do so securely, at a lower cost. It may revolutionize many industries by allowing businesses and individuals to more securely and efficiently verify and maintain a complete chain of transactions that includes contracts, records, and almost any form of information.

How Blockchain May Revolutionize the Sharing Economy

Currently, when using many sharing economy services or other peer-to-peer networks, a centralized intermediary is typically needed. While individuals on both sides of the transaction drive its real value, large intermediaries often reap the economic benefits. One example is when PayPal collects fees while serving as the payment processor for freelance talent marketplaces such as Upwork or crowdfunding platforms such as Patreon. Blockchain can potentially eliminate these fees and the need for intermediary payment processors or wire services, thus allowing sharing economy services and their users to operate more efficiently and cost-effectively.

At the end of the day, everyone involved would get to keep more of their money. UTRUST, a blockchain-based cryptocurrency payment solution, is looking to seize this opportunity and become the next-generation version of PayPal. It’s doing so by leveraging blockchain technology to provide purchase protection and make online payments safer, faster and easier.

Ultimately, blockchain might also help bring together disparate and isolated sharing economy services and help them transcend political and cultural boundaries through a common digital currency. Much of this is still highly speculative, but it seems likely that blockchain will play a formidable role in the future of the sharing economy and many other industries. Additional applications include healthcare data sharing, supply chain management, and the food industry.

Current systems may not be supplanted entirely, but it's reasonable to expect that we'll eventually see a hybrid of blockchain and current technologies for connecting users and managing transactions and payments. According to a Brookings Institution report, the peer-to-peer global marketplace is pegged to touch $335 billion by 2025, and the adoption of blockchain technology may spur this expansion.

Thus, our team at Graphite continues to monitor developments in this area with keen interest, and we encourage others in the sharing economy and across other industries to do the same.