LoginContact Us
/ BLOG -
Why Some Top Business Teams Fail

Why Some Top Business Teams Fail 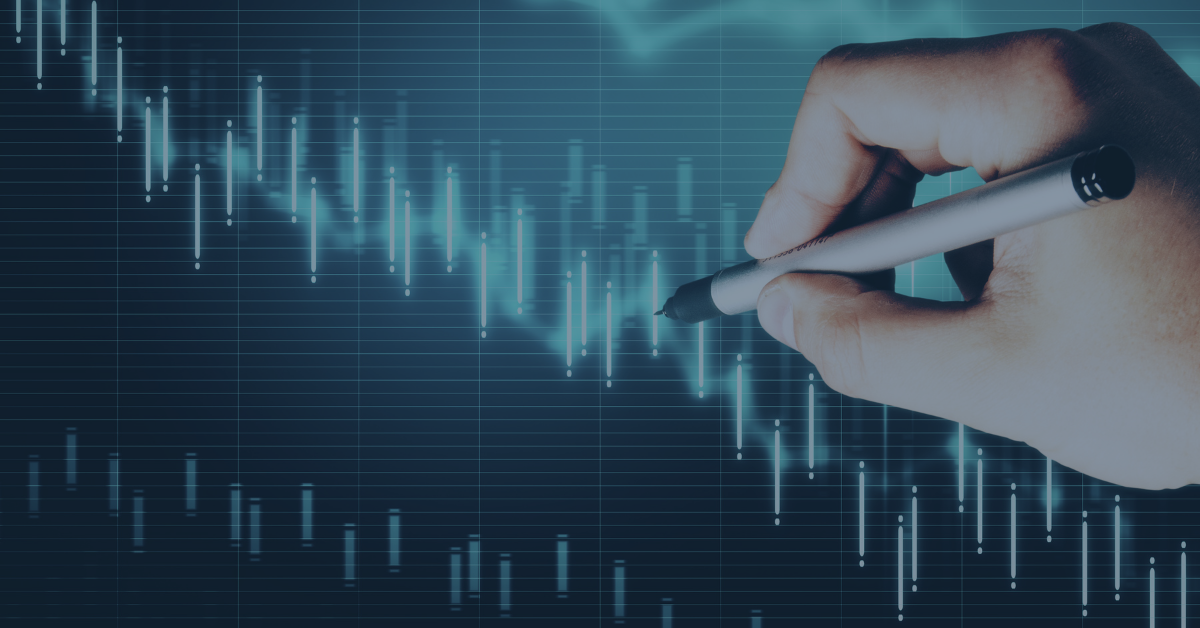 It’s a puzzling problem that many companies and investors face. You assemble a team of individuals to take on a major new initiative or transform a business, but the effort unexpectedly sputters and ends in failure. Everyone goes into the project with high hopes and the promise of a new opportunity, but the uncertainty of operating in unfamiliar territory causes the team to flounder. The project takes longer than expected, team members can’t seem to execute, and results suffer.

It’s a failure than can affect the best of teams, but what causes it? A trio of researchers and thought leaders believe they’ve identified the problem, and it’s a product/function organizational structure. Nathan Furr, an assistant professor of strategy at INSEAD, is co-author of a new book that examines the reasons why transformative teams fail and how to get better results.

Successful transformation starts with understanding the limits of organizational structure and the need to build malleable teams comprised of individuals with three unique characteristics.In many organizations, product/function structures block transformation. These structures normally work well in familiar environments where maximizing product or service delivery is the primary goal.

But when it’s time to tackle something new or transform the way we do business, there’s a need to re-match resources and capabilities, and assemble teams of people who are geared toward transformation. This means assembling teams of people who aren’t just top performers but who can face prolonged uncertainty and help an organization challenge and break through its routine ways of doing business. They need to have unique skills and mindsets that help them remain focused, agile and optimistic, even in the face of indefinite uncertainty and unprecedented territory.

Specifically, Furr and his co-authors maintain there are three core capabilities that companies and investors should look for in building a transformative and innovative team. Each of these characteristics will play a critical role in achieving real breakthroughs.

‍Negative Capability or Being Uncomfortable with Uncertainty

‍The first crucial characteristic for transformative team members is what Furr and company call “negative capability.” This is the ability to be comfortable with uncertainty and even to invite and thrive in it. Even the best performers in an organization can be prone to anxiety in the midst of uncertainty, and sometimes they tend to race toward more certain conclusions at the cost of arriving at suboptimal results.

In contrast, team members with negative capability tend to be curious and remain focused, even when uncertainty is high, and they’re often enthralled by the uncertainty rather than overwhelmed by it. They help the team explore new terrain and discover possible opportunities by suspending judgment about end results, avoiding early fixation on one version of success, and staying open to many possible outcomes.‍

‍According to Furr and his co-authors, “chaos pilots are people who can creatively lead a project through uncertainty.” They have negative capability, but they also have skills such as an ability to create structure within chaos and take positive action.

Chaos pilots are able to drive teams forward on a project, even as the surrounding environment fluctuates. But it’s a difficult task, and not everyone has the right skill and mentality to serve in this capacity. Chaos pilots often lead ambitious projects where scrutiny and expectations are high, and people without the right characteristics can easily struggle when the project gets shaky.

‍The third characteristic of ideal transformative team members is really three traits in one. It’s a combination of the three neuropsycholgical traits called divergent thinking, convergent action, and influential communication. Many individuals have one or two of these traits, but ideally it is best to find team members with all three.

Divergent thinking involves the ability to connect new information, ideas and concepts that are otherwise far apart. People who are skilled in divergent thinking can match dissimilar concepts in new and meaningful ways while uncovering new opportunities that others overlook.

Convergent action is an ability to execute on divergent thinking and new ideas to create tangible results. It’s one thing to come up with a new concept or idea but another to convert it into action that produces a final product or service.

Finally, there’s influential communication, which is the ability to communicate ideas coherently and in compelling, influential ways. Team members with this trait inspire other leaders and decision-makers to believe in, support, and act on new ideas and opportunities.

‍Transformation and innovation often require rethinking the way an organization does business or challenging established routines and processes. It means operating outside comfort zones and possibly outside typical organizational structures. Thus, many people who are top performers within the status quo are not well-suited as team members in driving forward new initiatives. Instead, companies and investors may need to look in unlikely places within the organization and maybe even outside the organization to find the right talent with the right characteristics.

For example, finding chaos pilots is challenging because it requires observation and experimentation, as well as a close examination of individual values and personalities. According to Furr and his colleagues, “chaos pilots often care more about creating meaningful change than climbing the corporate ladder or getting another star on their charts.” This means a good chaos pilot might be found among employees who aren’t as visible or haven’t garnered as much attention within the organization.

When finding internal team members, Furr and his colleagues also suggest looking for people who may be getting mixed performance reviews but who are nonetheless highly prized within the organization. Often, they’re getting mixed reviews because they challenge the status quo and make some people around them uncomfortable. But they ultimately succeed because they perform so well and push for innovative ideas and breakthroughs.

Beyond the organization, companies and investors can also look to the ranks of independent business consultants to fill key roles on transformative teams. Independent consultants and business professionals are often highly comfortable with change and uncertainty, since they’ve chosen to work independently and frequently take on new clients and projects.

In addition, as individuals coming from outside the organization, they have no allegiance to the status quo and haven’t become top performers by working within existing product/function structures. Instead, they’ve often gained invaluable experience and built a strong professional track record by being innovative problem-solvers and helping drive many different initiatives and transformations for a wide variety of clients.

Many also tend to be good chaos pilots who help companies establish structure and explore new territory where no previous precedents exists. Given that they serve a varied client base and many of them also have backgrounds in corporate strategy, management consulting, and analytics, independent consultants also tend to have the three neuropsychological traits that make for good transformative team members. They’re experts in connecting information, ideas and concepts in new ways, converting those connections into action, and inspiring company leaders and decision-makers by communicating ideas in an influential and compelling way.

Thus, whether your team members come from within or outside the organization, you can potentially avoid failure and start getting better results by assembling the right individuals and setting yourself up for true innovation and transformative success.To learn how Graphite can help you by providing access to over 5,000 of the world’s top independent consultants, visit us now at www.graphite.com or contact us for personalized assistance at (415) 805-7047 or help@graphite.com.