Why Social Diversity Is Better for Business and Your Bottom Line 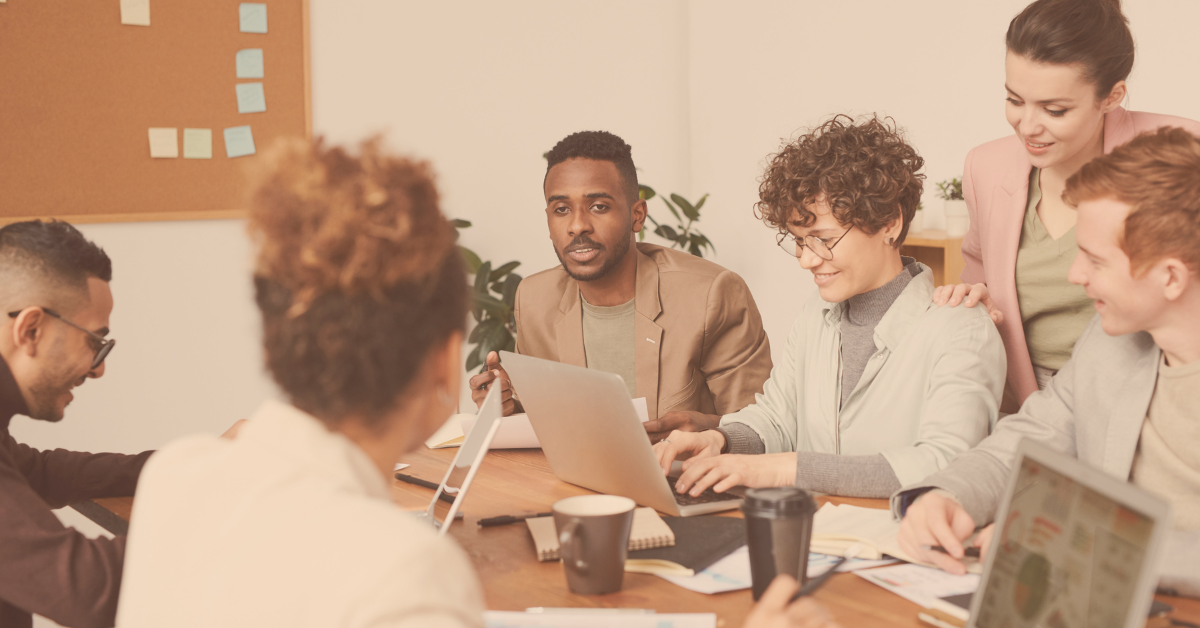 When it comes to building teams and finding the right talent to lead your business, most of us understand the value of bringing together people with diverse individual expertise. For example, if you’re going to design and launch a new product, you might assemble a team of experts in design, engineering, sales and marketing, finance and project management. This is an intuitive and common-sense approach called informational diversity.

To solve complex problems, we bring together people with different information, expertise, opinions and perspectives. However, the business value of social diversity might seem less obvious and intuitive. People tend to feel more comfortable with others who are like them, which can make it easier to build trust and cohesion. Thus, racial, ethnic or gender diversity may not be as readily embraced in business and team-building. If recent research is any indication, though, this is a potentially costly mistake.

Recent Data on the Business Benefits of Social Diversity

In a 2012 report by Credit Suisse, researchers examined 2,360 companies globally and discovered that those with one or more women on the board generated higher average returns on equity, net debt to equity, and better growth. In further research, Credit Suisse uncovered more benefits, with investors earning excess returns at a CAGR of 3.5% when focusing on companies where gender diversity is an important factor. These findings build on an impressive volume of previous research showing similar financial and performance benefits from increased racial, ethnic and gender diversity. Yet, why is social diversity beneficial?

3 Reasons Why Social Diversity May Be Better for Business

As David Rock and Heidi Grant of the Neuroleadership Institute pointed out in a recent piece in the Harvard Business Review, there appear to be three core reasons:

Rock and Grant cite a pair of studies. One was published in the Journal of Personality and Social Psychology, which revealed the surprising benefits when mock jury panels were racially diverse. Diverse panels raised more facts related to each case than homogenous panels and made fewer factual errors while discussing available evidence. If errors occurred, they were more likely to be corrected during deliberation.

In the other study, researchers conducted experiments by putting financially literate people in simulated markets and asking them to price stocks. They were placed in either ethnically diverse or homogenous teams. Diverse teams were 58% more likely to price stocks correctly, while homogenous groups were more prone to pricing errors. According to Rock and Grant:

“People from diverse backgrounds might actually alter the behavior of a group’s social majority in ways that lead to improved and more accurate thinking. They may also encourage greater scrutiny of each member’s actions, keeping their joint cognitive resources sharp and vigilant. By breaking up workplace homogeneity, you can allow your employees to become more aware of their own potential biases—entrenched ways of thinking that can otherwise blind them to key information and even lead them to make errors in decision-making processes.”

In a Northwestern University study in which newcomers were brought into groups analyzing police interviews to identify a likely murder suspect, researchers discovered that a newcomer from outside the members’ social group helped them more accurately identify the correct suspect. These “out-group” newcomers improved decision accuracy, despite the fact that the groups felt less confident about their decision due to the newcomers’ involvement. Researchers concluded that the arrival of a new perspective may enable diverse teams to outperform homogenous groups in decision making because they process information more carefully.

‍ In two notable studies, researchers discovered that businesses with greater social diversity demonstrate a greater level of innovation. In a study appearing in Innovation: Management, Policy & Practice, researchers analyzed gender diversity in research and development teams from over 4,000 companies in Spain. They discovered that companies with more women were more likely to introduce new innovations over a two-year period.

In another study of over 7,600 UK firms, published in Economic Geography, researchers found that businesses run by a culturally diverse leadership team were more likely to develop new products than those with homogenous leadership. As Rock and Grant warn, “Though you may feel more at ease working with people who share your background, don’t be fooled by your comfort. Hiring individuals who do not look, talk, or think like you can allow you to dodge the costly pitfalls of conformity, which discourages innovative thinking.”

An Easy Way to Bring More Diversity to Your Team

At Graphite, informational and social diversity are natural extensions and benefits of our service. We connect companies with pre-vetted, highly qualified and experienced professionals in finance, strategy, marketing IT and many other disciplines. We also offer access to top-tier talent from a wide variety of racial and ethnic backgrounds, plus an ideal way to bring greater gender diversity to your team.

We offer access to over 4,000 vetted experts with an average of 10 years of experience, including more than 1,000 with an MBA from a top 10 U.S. business school, and hundreds more with MBAs from top global programs such as INSEAD and London Business School. Are you ready to bring the right expertise and greater diversity to your team? Visit www.graphite.com to learn more about our high-level business talent and start your search.