LoginContact Us
/ BLOG -
VC Advice: What to Do When Founders Go Too Far

VC Advice: What to Do When Founders Go Too Far 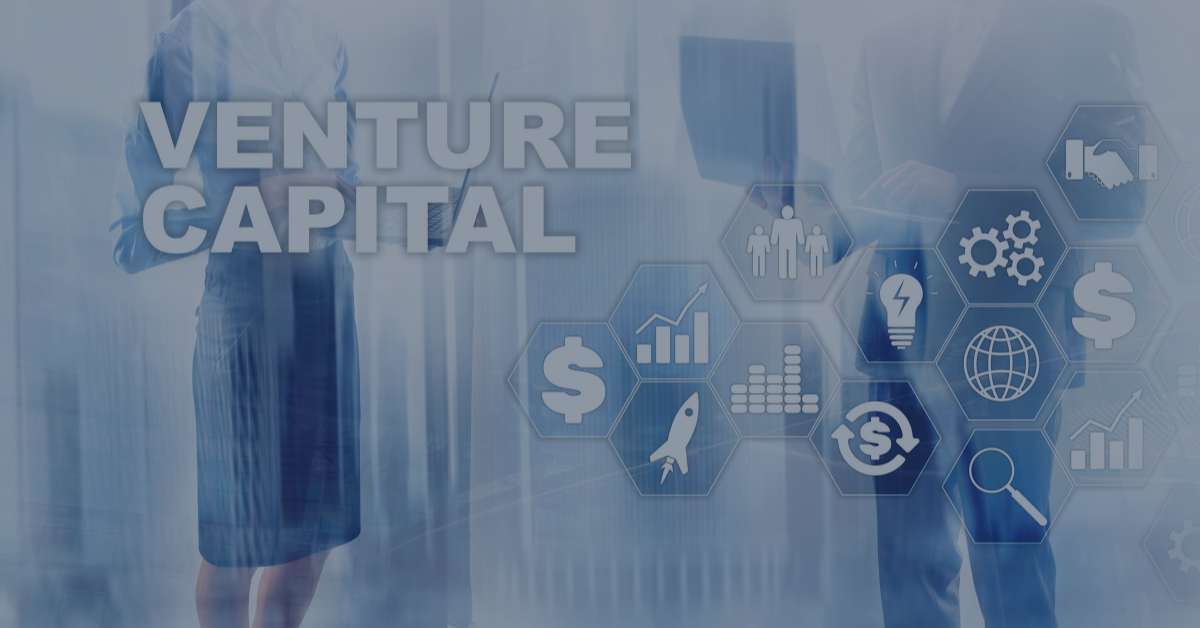 In a recent article in the Harvard Business Review, Steve Blank, a startup veteran and lecturer at Stanford and UC Berkeley, offers an enlightening take on what to do when startup founders go too far. Using the recent ouster of Uber CEO Travis Kalanick as a starting point, Blank provides a sobering review of one of the bigger recent trends in venture capital funding.

Specifically, he shows how the balance of power between VCs and startup founders has been changing dramatically: some startup founders have come to dominate boardrooms and have remained at the helm of their companies long past the point when VCs would traditionally bring in a “professional” CEO. This is in stark contrast to past years, when VCs largely set the rules when investing in startups.

As Blank explains, “Until 10 years ago, a startup board typically had five members: two founders, two VCs, and one independent director. In the event of a conflict, independent directors tended to side with the VCs, which is why so many founders were ousted.”

More recently, though, some founders are calling the shots and maintaining control of their companies. Blank calls this “the founders’ revenge.” Many startups are now implementing a dual-class structure whereby the founders’ common stock confers 10 times the voting rights of other stockholders. Many are also staying private and avoiding many of the regulatory and governance requirements that public companies face.

This is increasingly common among unicorns (startups valued at over $1 billion). In these cases, founders are often negotiating deals that allow them to stay in power and have voting control on the board. However, similar dynamics can play out with startups of lower valuations, particularly as their founders take cues and inspiration from their unicorn counterparts.

A further complication has emerged as many VCs now sit on five to 10 boards, where they often oversee companies many times larger than the pre-IPO startups of past years. Blank argues that these trends have resulted in a power imbalance that can negatively affect employees, customers and investors. In some cases, it’s leading to founder-CEO misbehavior. In the case of Uber, it resulted in a CEO and his allies having control of the board, while investors had limited options as the company suffered through a string of public scandals.

How to Address an Imbalance of Power Between VCs & Founder-CEOs

To prevent problems stemming from a power imbalance between VCs and founder-CEOs,Blank recommends some specific remedies:

In a 2016 Stanford speech, former SEC chair Mary Jo White, highlighted the importance of evaluating the governance and control of startups. As White explained, “As the latest batch of startups mature, generate revenue, achieve significant valuations, but stay private, it is important to assess whether they are likewise maturing their governance structures and internal control environments to match their size and market impact.” She recommended asking the following questions:

‍If they allow founders to remain as CEOs, VCs should aggressively adhere to the best practice of pairing them with strong, experienced chief operating officers. Blank advises, “This should be done before the CEO suffers a misstep, not as an after-the-fact remedy.”

As an example, consider Facebook’s hiring of Sheryl Sandberg as COO just four years after the company was founded and four years before its IPO. Her partnership with Mark Zuckerberg is widely considered a significant success and offers a potential model to follow. Blank suggests this type of hire should not only be a standard practice in scaling up a company but also a prerequisite for subsequent funding rounds.

Pairing founders and startup executives with strong and experienced leaders is a strategy used by many of our Graphite clients. They leverage our talent network to hire VC and executive-level talent to fill key leadership roles and serve as independent directors and board members. Backed by extensive experience with VC firms, startups and Fortune 500 companies, these leaders provide guidance to founder-CEOs and the rest of the C-suite at many startups and portfolio companies.

‍According to Blank, general partners who are active leaders of VC firms should also engage with their limited partners (institutional investors) about the trade-offs between ethical issues, heightened agency risk, expected returns, and the amount of power and control they cede to founders. Do the LPs expect the firm to invest in startups despite concern over employee treatment, a lack of diversity, or questionable behavior toward regulators and other authorities?Is it acceptable to turn down a potential investment because of concerns over these issues?

Similarly, Blank believes VCs should consider establishing a formal policy regarding their willingness to invest in companies where the founder has voting control. For example, if several prominent VCs decide not to invest in companies with dual-class shares, that might discourage the practice. VCs might also work through industry groups to implement broad guidelines that might help firms address founder power without taking competitive risks as early adopters of a new policy.

‍Blank also recommends that investors read the recommendations delivered to Uber’s board by former U.S. Attorney General Eric Holder, who led an extensive investigation of the company’s scandals and internal practices. In particular, Blank points to the section on enhancing board oversight by adding more independent directors; installing an independent board chair; increasing the size, role, and independence of an audit committee; and creating an oversight board. Similar to pairing founders with strong leaders and COOs, Blank suggests this approach should become the norm as a company grows and not reserved for crisis responses.

Finally, Blank recommends that investors take a lesson from the Uber case and remember that determined and cohesive shareholders can still wield power. In the case of Uber, VC firm Benchmark persuaded four other large investors to sign an ultimatum asking the CEO to resign. If Kalanick refused, the investors would have publicly released the letter, putting pressure on Uber’s directors to continue defending their beleaguered CEO. Within hours, Kalanick e-mailed employees to say he was leaving.

Weeks later, Benchmark sued Kalanick for fraud, breach of contract, and breach of fiduciary responsibility, with a complaint focused on Kalanick’s control over Uber’s board makeup. It’s an unfortunate story that continues to unfold, but it’s also an instructive case study on the risks of ceding power to founders, the need to maintain oversight, and how investors might still be able to address a power imbalance, even in the worst of circumstances.

Are You Looking for the Right Balance of Power?

At Graphite, our global network of over 5,000 pre-vetted professionals offers a timely and flexible way provide portfolio companies and their founders with strategic guidance, advice and oversight. Our professionals have an average of 10 years of experience and a minimum of two years at a major firm such as Bain, McKinsey, BCG, Deloitte, Goldman Sachs and the Fortune 500. Many also have MBAs from top business programs such as Stanford, Harvard, Wharton, INSEAD and the London School of Business.

You can read about some of our VC and startup success stories at https://www.graphite.com/info/successstories, or visit us now to log in or create an account and get started.