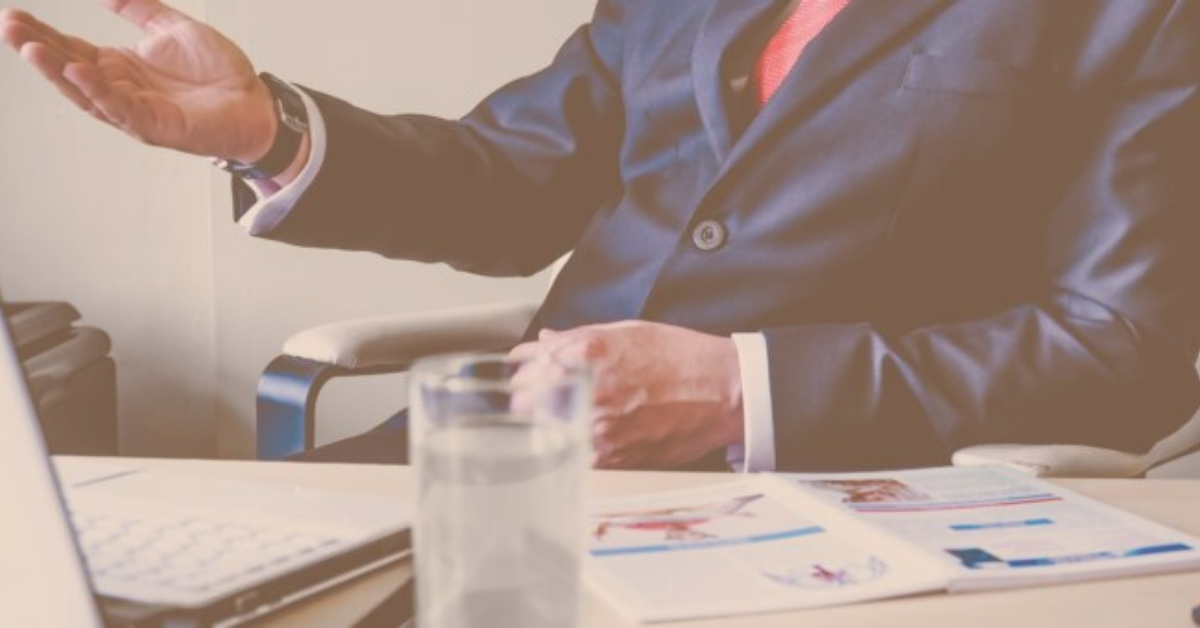 In most organizations, there’s an established structure and hierarchy, from the lowest levels all the way to top management. But the same hierarchy that helps define roles and provide direction at lower levels often creates conflict among management teams and executives.

It’s a phenomenon that Lindred Greer, a Stanford Business School professor, has recently revealed in research she has published with Heather Caruso of the Booth School of Business and Karen Jehn of the Melbourne Business School.

In their studies, they’ve discovered that traditional hierarchy at the management team level often leads to power struggles, which damage companies and can cause an enormous loss of potential for organizations relying on its most skilled and experienced leaders.

It all begins with the profound effect of power on people. “Power changes people,” Greer writes in a recent Inc.article. “People who rise to the tops of companies and other organizations tend to prioritize their own goals and desires above those of others, fail to take other people's perspectives into account, tend to disregard other people's feelings and are, well, less polite. They act to preserve their power, sometimes aggressively, when they feel that it is threatened.” This is where things begin to go wrong with hierarchy at the management team level.

In Greer and her colleagues’ research, they discovered key differences in the way low-powered and high-powered teams function. Among low-powered teams, hierarchy helps avoid power vacuums and gives teams a clear sense of direction. However, among management teams and C-suite executives, it has the opposite effect.

Hierarchy gives ambitious people something to fight over and often increases conflict and effectiveness. This is because power is so valued, and people within reach of the organization’s top tier will fight to retain or advance their position. In fact, Greer and her fellow researchers have found that power conflict is so common among management teams that those teams can actually be less effective than those lower down the organizational chart. At worst, these conflicts result in outright failures or firings.

One way to avoid management team and executive conflict is to establish an egalitarian model of management and leadership. As Greer puts it, “think King Arthur, not Napoleon.”

To illustrate this, Greer offers up a quote from Napoleon to indicate how much power can drive and influence leaders: "Power is my mistress. I have worked too hard at her conquest to allow anyone to take her away from me" (Napoleon Bonaparte, 1804).

We know from history that Napoleon’s quest for power led ultimately to disaster for him personally and mixed results for France. We can contrast this with the story of King Arthur, who legend says brought peace to his team of ambitious knights be building a round table. Each knight had a role to play and was granted equal status among his peers.

In a real world organization, an egalitarian model won’t necessarily look the Knights of the Round Table. But there’s a path toward shared model that Greer and her colleagues’ research suggests.

Greer says problems in management teams go away if its members reach clear, accepted agreement on roles and standing, and they continue to reinforce them over time. Each team member’s expertise should also be recognized and deferred to, so that person feels confident in their role and is less likely to feel threatened. This will help minimize and manage conflict.

Research by Greer’s team indicates that sharing decision-making power makes members of high-powered teams feel less threatened by other team members. It reduces the real or perceived power differentials among members of the team.

Democratic decision-making by consensus or informal votes isa useful tool in this area. Another useful approach is servant leadership, where a CEO empowers other executives to help him or her perform optimally. This may help delegate decision making and create a more shared power dynamic.

Conflict management skills are essential to recognizing and addressing conflict and the underlying issues driving it. The research by Greer and her team showed how valuable it is for organizations to invest in this area.

It can help team members discuss conflicts and their sources, recognize which team members are engaged in a power struggle, resolve conflicts quickly, and create a culture of respect. These skills are rare, but teams that successfully develop them can produce greater leaders and ultimately better results for the organization at large.

If you’re already dealing with conflict and your team hasn’t yet been trained, you can also seek outside help through executive coaches, consultants and even mediators.

A good case in point is an example involving a conflict between a CEO and COO at a private company. The conflict reached a point that the two were avoiding each other, seldom talked, and communicated mostly through intermediaries.

Fortunately, the CEO was working with a consultant and executive coach who offered to set up a safe conflict resolution framework. The framework laid out the rules and boundaries for the two to meet and attempt to resolve the conflict, and the executive coach facilitated the entire process.

You can read more about the rules and framework they used at the Denver Business Journal. But the end result was a successful conflict resolution that not only re-affirmed the friendship and relationship between the two executives. The COO ultimately acknowledged that he was spread too thinly, and he voluntarily relinquished his title to take on a better-fitting job within the organization.

Of course, most conflict resolutions won’t result in a change in roles or the actual hierarchy of the company. But they’ll go a long way toward ensuring that leadership teams are functioning optimally and delivering maximum benefits to the organization, rather than potentially getting in the way of performance.