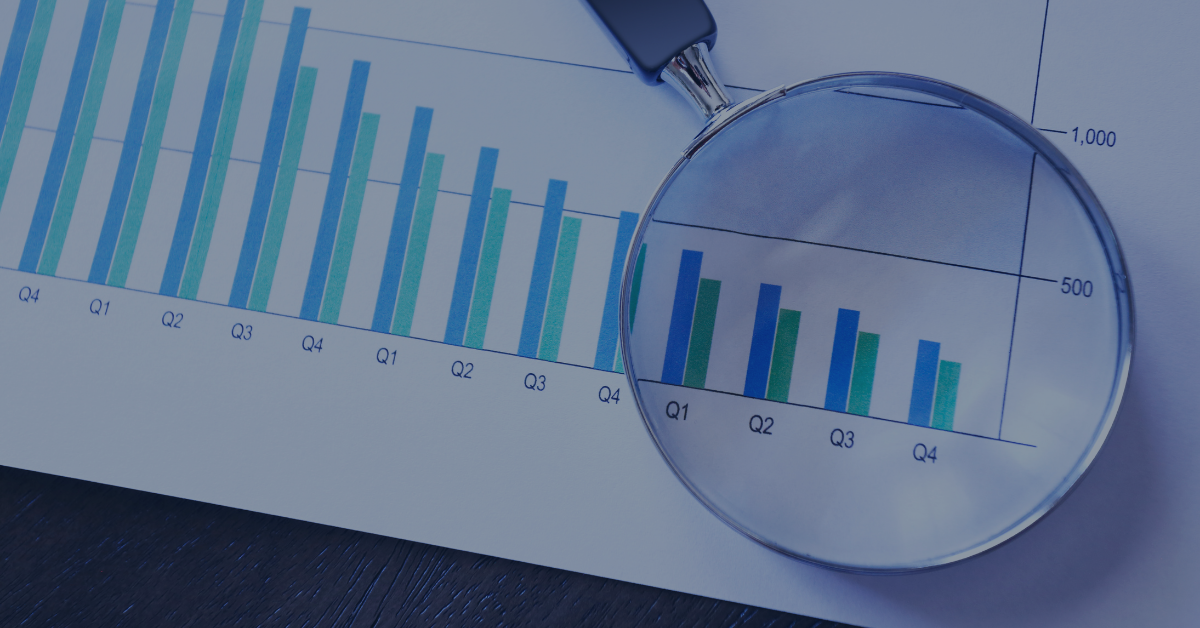 As TechCrunch recently highlighted, 2017 has been a year of major startup failures. There have been 10 high-profile failures involving a total of over $1.36 billion in raised capital. The meltdowns span an array of industries, ranging from home care and kitchen gadgets to social media, food delivery and wearable technology. These cases reveal important lessons about why startups fail and how to avoid a similar fate. So we’ve gathered some expert insights and analysis on several of these failures.

Beepi was a startup marketplace for buying and selling used cars. Beepi vetted, processed and delivered each vehicle, which eliminated the costly overhead and commissions involved in selling used cars through dealerships.However, Beepi had its own cost issues. As TechCrunch reported earlier this year, the company was burning through approximately $7 million per month, which former employees say was spent largely on “grossly high salaries” and overtime.

Former employees also told TechCrunch that expensive furniture and abuse of funds were involved. However its funds were spent, Beepi was another tough lesson in the risks of high-value capital raises and overspending. As one investor told TechCrunch, “Entrepreneurs should not always be raising at too high a price because it sets you up for a failure.”

Ultimately, Beepi spent too much money and struggled to raise late-stage growth rounds amidst a tighter market. It eventually stalled out, and parts of the company were sold off to repay creditors. In a case like this, shrewd advice and careful oversight from financial experts might have prevented disaster. Entrepreneurs and startups should always look to financial advisors or consultants to help them avoid an excessive burn rate and align their expenditures with each stage of growth and the milestones they need to achieve. With the proliferation of on-demand and high-caliber financial consultants and CFOs, including many with venture capital and investment banking backgrounds, startups have qualified resources at their disposal and should leverage them wisely.

Beating everyone else to market is a top priority for any startup, but it doesn’t guarantee success. In the case of Quixey, which evolved into a developer of digital assistants, being first to market with proprietary technology wasn’t enough. Quixey developed a search engine for app stores as well as technology that could trigger in-app actions. This helped the company raise $165 million from the likes of Alibaba and other investors. But Apple and Google were developing their own technologies, and they rolled out better search features and integrated in-app actions with their own digital assistants. Samsung also stepped in and purchased Quixey’s rival, Viv, to develop a similar solution.

Ultimately, the timing couldn’t have been worse. The competitive landscape became too much to overcome, and the startup’s development didn’t meet expectations. Quixey eventually chose to shut down. Of course, if the roles had been reversed, Quixey might have been bought out instead of Viv. Companies facing fewer barriers to entry and much larger and more established competitors may need to adjust their strategy and start thinking and preparing for a future as an M&A target.

In a case like this, having a high-level strategic advisor, a market analyst, and an M&A expert at your disposal could help you assess your prospects and take the right steps to become a more attractive target for an M&A transaction. With the rapid growth of the on-demand model for hiring top-tier business talent, experts like these are now easily within reach and within budget for virtually any startup.

Jawbone was one of the highest-profile startup failures of 2017, after raising close to $1 billion over the years from top venture capitalists. It built a fairly well-known brand of Bluetooth headsets and speakers, but the company struggled to find a long-term product strategy and maintain market position. Jawbone made a number of pivots and introduced many new products. It was all part of an attempt to recapture market position as more established players gained an upper hand.

Ultimately, it bet on wearable technologies but got caught up in the industry’s major decline. In the end, the company may have chased one too many short-lived trends and fads, and the fickle market may have determined its fate. While emerging and fast-evolving markets can be difficult to predict, too many pivots and shifts in strategy can be disorienting to the entire enterprise and to markets and customers as well.

Some astute guidance and insights from experienced management consultants and marketing experts might have given Jawbone the market intelligence it needed, along with greater stability in decision-making. This is where it can be beneficial to bring in experts with experience at the Big Three consulting firms and at Fortune 500 companies and other major organizations. Hiring these experts is more affordable than ever before, thanks to the fact that many of them are now working independently online. For example, startups can now hire former McKinsey, Bain & Company and BCG consultants for as little as $100 per hour and for much less than the cost of engaging one of the Big Three consulting firms.

Sometimes a high price point plunges a startup into oblivion before it has a real chance at success. This seems to be the case with Pearl, a car backup camera designed by ex-Apple engineers. The camera could be embedded in a license plate cover, and its design received considerable praise. However, a $500 price point proved to be overly ambitious and far more than the market could bear. Backup cameras are now becoming standard on many vehicles, so the long-term prospects were perhaps grim. But the high price tag ended everything before it could really get started.

This is why it’s important to conduct a thorough market analysis and develop a sensible pricing strategy. If you’re wading into a market where huge, established players are already embracing and developing similar technology, you’re probably doomed to fail. But a bad pricing strategy can cause a more imminent demise from within. Even if you’re not facing a monumental threat from big players in your industry, your price still needs to match its perceived value and your target audience’s budget. To avoid a bloated price point that sinks your startup’s chances, it’s best to make sure you have some pricing experts and analysts on your team.

Another common reason for startup failures is a fundamental problem with the product itself. Sometimes it's a poor product/market fit, and other times it's a failure in product concept or design. In the case of Juicero, a pricey home juice-maker, it was the latter. The centerpiece of its offering was a piece of hardware that ended up being totally unnecessary.

The company pitched a $400 high-tech machine that would squeeze packets of fruits and vegetables into refreshing and healthy juice. The concept attracted $120 million in funding from the likes of Google Ventures, Kleiner Perkins, and the Campbell Soup Company. But a Bloomberg piece later exposed the $400 juicer as an unnecessary device that was easily replaced and potentially outperformed by hand-squeezing Juicero’s juice packs.

The revelation was a shock to investors, who were never told the packs could be hand-squeezed. They were also dismayed to learn that the Juicero device was much bigger and bulkier than originally pitched. Despite efforts to control damage and salvage the business, Juicero eventually shut down. It has since become a widely-criticized case of inattention to detail and a lack of due diligence in product development and investing. This is why thorough vetting and analysis of investment opportunities is vital, along with a meticulous approach to product development that ensures the product delivers on its promises and offers a truly unique and irreplaceable value to the end user.

Getting highly qualified and expert advice is often one of the best ways to avoid startup failures like these and guide a burgeoning company to success. If you’re a startup or venture capital firm looking to avoid the common causes of failure and make better decisions for your business, our team at Graphite can help.

We offer access to a global pool of pre-vetted and experienced management, strategy, financial and marketing consultants. Our professionals have an average of over 10 years of experience, including many who've worked with successful startups, major firms such as McKinsey, Bain & Company, and BCG, and Fortune 500 companies. You can find a proven expert quickly and easily, so visit us now at www.graphite.com to get started.