LoginContact Us
/ BLOG -
Is Your Firm Promoting the Wrong Bosses?

Is Your Firm Promoting the Wrong Bosses? 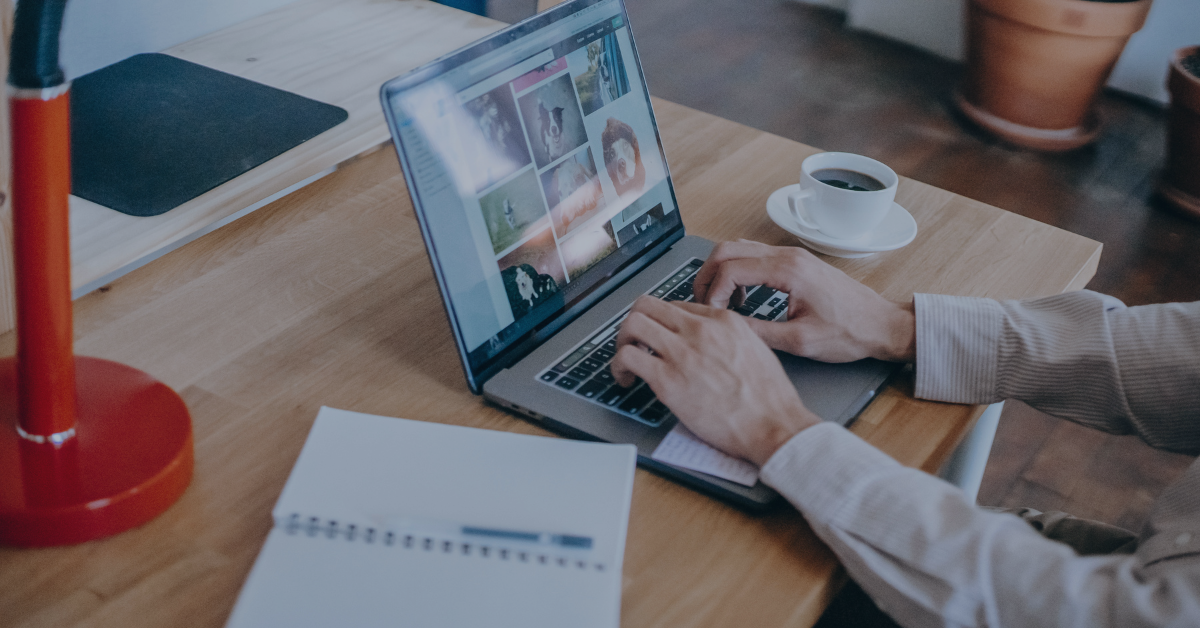 The Peter Principle has been a popular theory in business since the 1960s, and it suggests that hierarchical organizations suffer because the best workers are promoted until they reach their “level of incompetence.” Advanced by author Laurence Peter, the Peter Principle claims that effective workers are often promoted to management positions based on their current job performance and not their management or leadership skills. The end result is managerial incompetence and negative outcomes for the company.

It’s a theory that many of us have encountered or even espoused, but is there any truth to it? As it turns out, there may be, and it could be costing companies as much as 30% in decreased performance. But firms may be deliberately applying the Peter Principle despite its potential drawbacks.‍

‍To put the Peter Principle to the test, Yale finance professor Kelly Shue and her team of researchers conducted a recent study. They chose to test the theory by examining data from 53,000 workers at 214 firms using sales performance management software. During the study period, 1,500 of the workers became managers. Researchers were able to track sales data as well as how often each employee collaborated with others on sales outcomes. This provided eye-opening insights into the negative impact of hiring based on current job performance rather than management potential.

The team found that companies tend to promote employees into sales management positions based on sales performance, but those top salespeople don’t perform very well as managers. If a worker’s sales were twice as high as a colleague’s, that person was 14% more likely to be promoted. The person’s past record of collaboration with other sales workers had no such impact on the likelihood of becoming a manager. But when workers with better sales records became managers, their subordinates’ sales declined. In contrast, those who had more collaboration experience before promotion saw the opposite effect. Their new subordinates tended to boost sales. In fact, Shue’s team estimates that firms could see a sales increase of 30% if they promoted workers with the best management potential instead of the best sales figures.

However, Shue warns that this estimate doesn’t account for other factors, such as employees working harder because they’re rewarded with promotions. If a firm stops promoting workers based on sales number, those workers might be tempted to slack off, which could threaten some of the benefits of better leadership.Nonetheless, the results seem to support the Peter Principle and its potential drawbacks.

‍Using the Peter Principle Despite the Negatives

‍Despite the Peter Principle’s negative outcomes, the study also found that companies may be aware of this and may be balancing the costs of the principle with the benefits of keeping workers motivated by promotions.The study found that firms paid more attention to management skills when supervisory roles involved greater responsibility. At companies with large teams, where management is often more critical, firms put much less weight on sales performance and tended to emphasize collaboration experience to a greater degree.

This suggests that companies may use the Peter Principle to incentivize and motivate employee performance, but they recognize that a different approach is sometimes needed. However, it remains unclear whether firms are properly optimizing the trade-offs between the potential costs and benefits. It’s also unclear whether the same patterns hold true outside of sales. But it’s certainly grounds for further investigation and self-examination.

‍Have you examined your firm’s tendencies when promoting workers into management positions? Have you assessed and measured your approach against the eventual outcomes?

If not, it may be time to consider whether you’re applying the Peter Principle and whether the benefits outweigh the costs for your firm. One way to get started is to identify an area of your business where you can analyze performance data and past promotions. This can help you identify your promotional tendencies, measure the performance of your workers and managers, and determine whether you’re getting the outcomes you want and expect.

At Graphite, we can help you get started by connecting you with top-rated and highly experienced analysts and strategic consultants. Our network includes thousands of pre-vetted independent consultants with backgrounds at many of the world’s leading consulting and accounting firms as well as Fortune 500 corporations. Visit us at www.graphite.com to start your search for the right resource, or email us at help@graphite.com for personalized assistance.