LoginContact Us
/ BLOG -
Highly Paid Contractor vs Employee Status: What You Need to Know in 2017

Highly Paid Contractor vs Employee Status: What You Need to Know in 2017 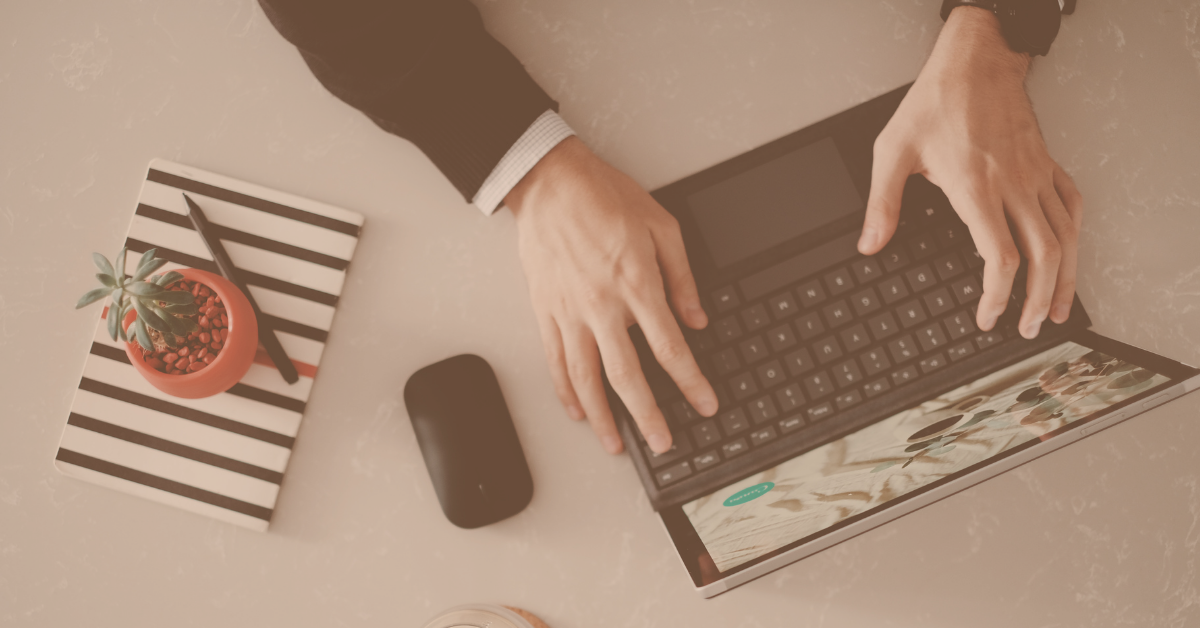 In its waning days, the Obama Administration expanded worker protections under the Fair Labor Standards Act (FLSA) by removing lower salaried managerial employees from exemptions to wage and hours law, such as required overtime pay. The new rule took effect December 16, 2016 but has since been held up in court. This move received a lot of fanfare at the time, and was cheered everywhere by previously exempt (though lower paid) employees with "manager" in their titles.

But in a less-noticed Administrative Interpretation (AI)  issued in July 2015 (around the same time as the DOL  first proposed the new FLSA overtime rules), the Labor Department addressed the related subject of contractor vs. employee status. The AI reminds employers that contractors should only make up a small portion of the overall workforce size, including highly paid contractors in the policy guidance on exempt employees. It continues to apply the Labor Department's six-part test to determine whether a worker has been correctly classified as a contractor. The test relies mainly on the amount of control exerted over his or her work, and the permanency of the relationship. It also adds guidance on how to interpret your company's situation based on a series of recent adjudications.

The more control the employer has over the way the contractor's work is performed, the more likely it is they should be classified as an employee. Length of service is also a factor, but note that a temporary relationship does not automatically qualify the worker for contractor status. Industry-specific factors or the routine use of staffing agencies to fill the same role could also trigger re-classification as an employee.

The DOL under Obama was biased toward worker protection, perceiving a need resulting from the growing body of civil actions against Uber and other disruptor enterprises in the freelance economy, which offer digital platforms to hire independent workers for various tasks. (Graphite is one of these). When a contractor puts in full time hours working for a single employer platform, the definition of "employer" and "employee" become subject to higher legal scrutiny.

‍Sorting out conflicting priorities on all sides

‍People whose only job is driving for Uber have been clamoring for reclassification, forcing some major revisions in many companies' policies and contractor agreement language to legally maintain the independent contractor business model. Other companies like grocery delivery service Instacart opted to convert more of their contract workers to employee status, based on what made sense vis a vis their job roles. Given that this is a disruptive industry that's redefining the nature of work for a growing sector of our economy, we can expect more policy clashes to come.

While many full-time Uber drivers may want the benefits and worker protections offered by employee status, there are plenty of workers in the freelance economy with a strong allegiance to the "freelance" role, for a whole variety of reasons.

The conflicting priorities of these independents become a part of the fray. There are plenty of highly paid contractors who could be affected by this regulation, including the investment banking professionals who work through Graphite. Most consultants in highly paid professions are perfectly content to remain in that status, eschewing formal employment for the freedom of being their own boss. They generally don’t put much value in the benefits, employment protections, and pensions that often accompany a formal job - they can easily acquire these things themselves if they need to.

‍Politics is a factor too. The Trump Administration may change the rule, though the rule making process takes time. President Trump imposed a freeze on federal rules pending when he assumed office, but legal experts concur that the effective date of this rule exempts it from the freeze, even though a federal judge in Texas put a hold on the rule in late December. The outcome of that case might also change whether and how the rule will be applied.

Further complicating matters, the IRS and DOL each have their own (different) set of criteria for determining contractor vs. employee status, although an MOU exists between the agencies to cooperate in collecting on judgments pertaining to wage and hours violations, withholding penalties, etc. Ike Brannon of the Cato Institute, writing in Forbes, had a novel suggestion to incentivize the federal government toward more liberal worker classifications by assuring that the tax collector gets its share regardless of contractor vs. employee status. Here's his proposal:

"...augment the complicated IRS rules  and create a safe harbor for highly skilled contract workers. If that safe harbor included a provision for the withholding of estimated taxes due, as is done for actual employees, it’s likely that the Joint Committee on Taxation would determine that the legislation would generate more revenue. The IRS currently estimates that the “Tax Gap”...is about $400 billion per year, and they attribute almost half of that to reporting errors by the self-employed. If they were to assume that the safe harbor would reduce self-reporting errors by ten percent, that would translate into an estimated revenue increase of $200 billion in the next decade."

Policies for the freelance economy are still evolving.

Politics aside, the advancing rate of the freelance economy begs resolutions of many long-term policy questions about the definition of who is an employer and who is a worker, how Social Security and income tax burdens get divided, how health and retirement plans should be funded, and what role the government can play in creating a logical, orderly system.

Stay tuned as I continue to follow policy changes affecting freelancers and those who hire them. And if this has you thinking about that finance or strategy role you need filled, don't forget we have over 3,000 top tier professionals you can browse through.