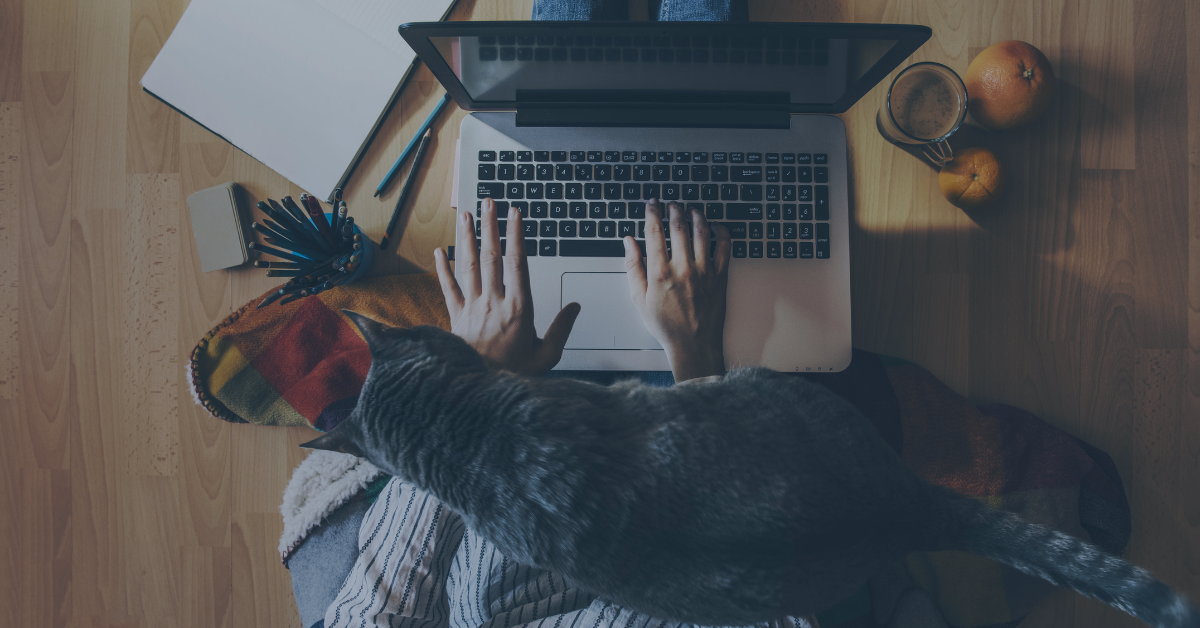 The contingent workforce is growing - and the happiest ones are the kind who run their own businesses doing freelance work.

According to new research published by Staffing Industry Analysts, there are now an estimated 44 million people in the contingent workforce*, representing nearly 30% of workers overall. The report is based on a survey of more than 7,700 workers.

If you're wondering what a "human cloud worker" is, SIA defines this as gig work that includes only limited duration tasks facilitated by an online platform (Uber, TaskRabbit, FiverR).

‍Most temp workers would prefer traditional long-term jobs - with one notable exception. SIA also found that if asked to choose among various types of work arrangements, 78% stated a preference for traditional, rather than temporary work, especially those in the "human cloud" category.

But there was one big exception. Among the self-employed who describe themselves as independent contractors or freelancers, there was a much higher satisfaction level. More than two thirds noted as their first choice either “running their own business” or “working as an independent contractor or freelancer.” Since these are the kinds of contingent workers who perform the high-level, longer term projects sourced through Graphite, we were thrilled to see how many in that category are happy with their work arrangements. That's probably why we're getting so many new applicants.

In the rarefied worlds of venture capital, private equity and investment banking, employers and professionals alike appreciate having a reliable, quality platform for matching their specialized needs with expertise in those domains. Click over to browse projects, peruse success stories, or look through our highly vetted talent pool if you're curious to see why especially high-level contingent work is on the rise.

Reading through examples of completed projects will tell you all you need to know about why Graphite freelancers are among the happiest freelancers around*. For an interesting comparison, we discussed a similar study done last year by MBO Partners, in which they were predicting these kinds of numbers by 2020. These demographic shifts are more rapid than most of us even realized.