LoginContact Us
/ BLOG -
'Ghosting' Job Candidates Are Frustrating Many Companies 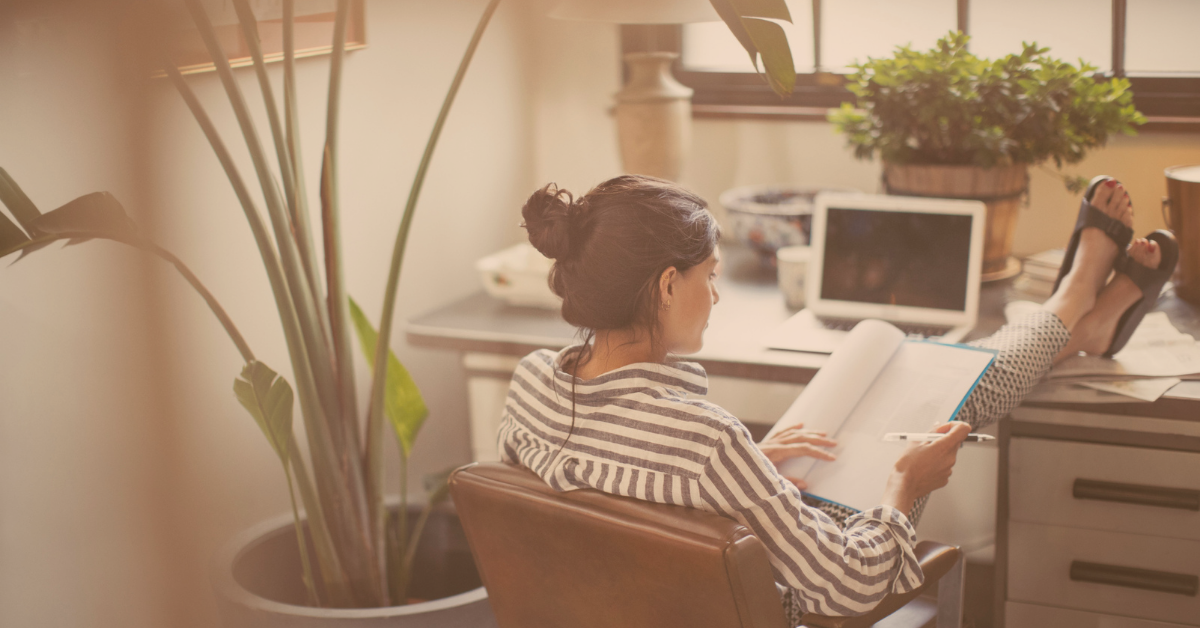 Earlier this week, CNN reported a peculiar story from the business world, but it’s one that’s becoming more commonplace. As low unemployment drives a highly competitive U.S. job market, companies are finding and hiring job candidates who later disappear during the hiring process or don’t show up for the first day of work.

It can happen for a variety of reasons, but competition is a leading factor. Skilled and qualified job candidates are at a premium in the current labor market, and many decide at the last minute to take a better offeror opportunity.

In some cases, they’re professional about it and notify the company in advance or by declining an offer. However, in other cases, some firms have been “ghosted” with no explanation.

In the case of Jo Weech, a Washington-based recruiter, she found and planned to hire a highly skilled and experienced software engineer whose qualifications were so rare that she referred to the candidate as a“purple unicorn.”

However, after acing multiple interviews and a technical test, and after receiving top-secret security clearance for a federal contract, the candidate stopped returning calls, voicemails and texts. Weech wanted to hire her, but she was nowhere to be found.

Steve Lindner, CEO of employment firm the WorkPlace Group, told CNN that one candidate his firm hired “never arrived” on the first scheduled day of work. The company called, emailed and texted, but it never received a response. “It was complete job abandonment,” Lindner says. The company was eventually forced to send a formal letter terminating employment.

According to Wall Street Journal reporter Chip Cutter, incidents like these are becoming more commonplace in fields ranging from food service to finance.Hiring managers and recruiters are saying that a tightening job market and sustained labor shortage are contributing to a surge in such “ghosting” behavior.

It may seem unprofessional, but it often occurs because job candidates want to avoid potentially awkward conversations. As Dawn Fay, district president at Robert Half International told Cutter, “Candidates are winding up with multiple offers, and you can’t accept them all. Individuals just inherently don’t like conflict or disappointing people.”

In addition to the awkwardness factor many candidates have also never dealt with a job market this strong. The unemployment rate has been running at historical lows, and for the first time since the U.S. Department ofLabor started tracking it in 2000, there have been more open jobs than unemployed workers. This means many professionals are facing something they have no prior experience in handling: saying “no” to jobs.

Moreover, they could be exhibiting behavior they’ve learned from employers. According to Peter Cappelli, a management professor and director of the Wharton Center for Human Resources, “I think they have learned it from the employers. Employers were notorious for never getting back to people, and only letting them know what was going on if it turned out they wanted them togo to the next step.”

At CareHere, a company that operates health and wellness centers across the U.S., the firm has increased its amount of contact with job candidates during the lead-up to their first day. It tries to establish more of a relationship and create a sense of obligation on the part of its new hires.

As Chief People Officer Jeremy Tolley told CNN, "That way, it's not just some company they don't know much about. They start to think: 'If I don't show up, I will let them down, I know they are expecting and preparing for me.'"

There are many strategies can use to ensure they’re hiring the right talent and job candidates show up to work. But one strategy that we know well at Graphite is hiring independent workers.

Over the past few years, we’ve worked with many leading corporations, investment firms and consultancies to help them find and hire top-qualified business experts who can fill key roles without the frustration and drama of dealing with recruiters, staffing agencies, or being “ghosted” by candidates.

Our network includes over 5,000 of the world’s top independent consultants in strategy, finance, marketing, sales, IT, product development, and much more. They’re all available on-demand and after a thorough vetting process that ensures you’re getting access to elite talent with extensive experience and professionalism.

Our consultants also average over 10 years of experience, and each has worked for at least two years at a Big Three consulting firm or similar organization. They average 4.8 out of 5 stars on reviews from ourGraphite clients, and each is fully committed to an independent career that hinges entirely on their reliability and quality of service.

If you’ve been ghosted by a job candidate or simply want to dispense with the headaches of recruiting and get on a faster track to hiring top-qualified candidates, visit our website now. You can learn more about our experts, search sample profiles, and quickly post a job and start reviewing outstanding candidates within hours.

Visit www.graphite.com to get started.