LoginContact Us
/ BLOG -
Freelancing in America: Part 2 of Our Annual Summary

Freelancing in America: Part 2 of Our Annual Summary 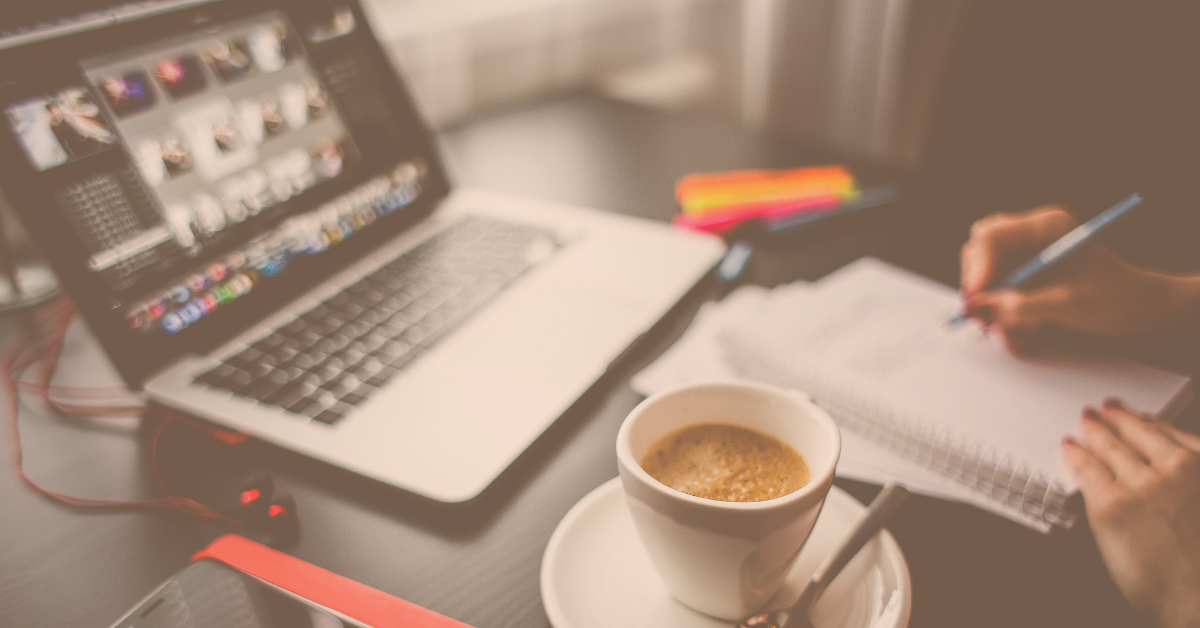 According to McKinsey Global Institute's just-published annual survey of independent workers, freelancers continue to advance as a total share of the employed workforce. Our research reveals that 20 to 30 percent of the working-age population in the United States and the EU-15, or up to 162 million individuals, engage in independent work.

Independent work is rapidly evolving as digital platforms create large-scale, efficient marketplaces where workers connect with buyers of services. While this digital transformation unfolds, several other forces may fuel growth in the independent workforce: the stated aspirations of traditional workers who wish to become independent, the large unemployed and inactive populations who want to work, and increased demand for independent services from both consumers and organizations.