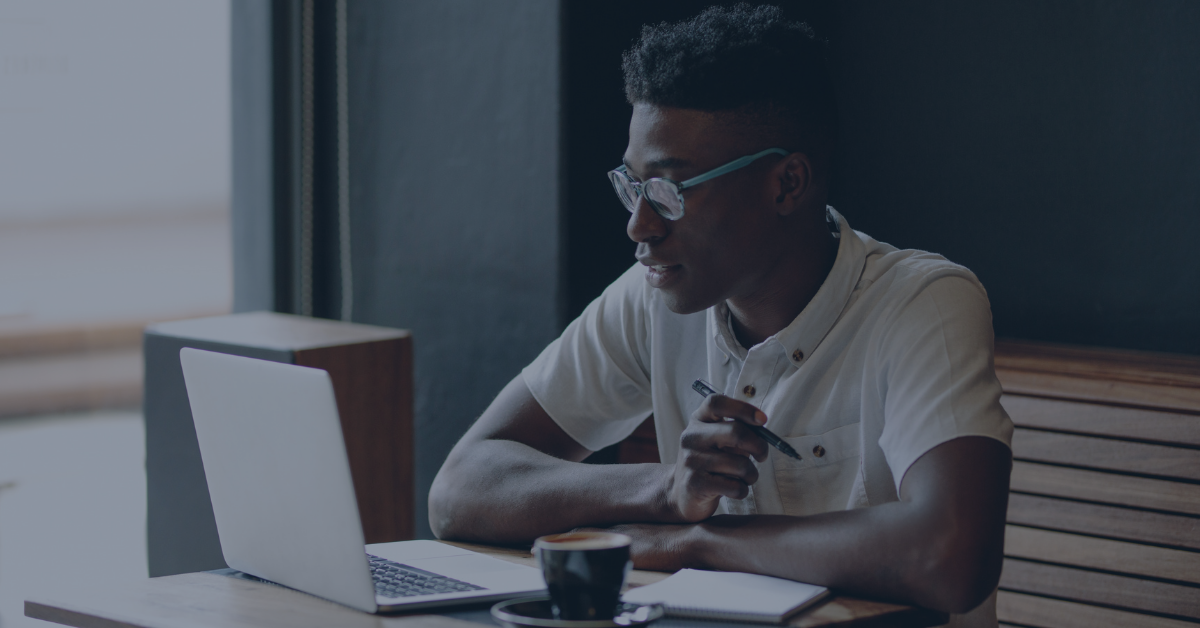 The Canadian freelance workforce today represents just under 22 percent of Canada's overall workforce. In the next three years, that figure could more than double.

According to the latest reported labor figures from Statistics Canada, as of December 2016 approximately 1.9 million Canadians were classified as self-employed and without having employees of their own, while another 2.3 million are classified as temporary employees. Together, these two groups make up about 21.5 per cent of Canada’s overall work force.

Where it gets interesting

‍A recent survey commissioned by Intuit Canada predicts that full- and part-time freelancers, independent contractors and on-demand workers are expected to account for up to 45% of the Canadian workforce by 2020, more than double the current level.

Increasing percentages of professionals comprise the growing ranks of self-employed workers in Canada. That country defines its on-demand economy as those who earn a living from ride-sharing, peer-to-peer rental, project-based job platforms and online retail platforms. Whether you drive for Lyft, rent your place through VRBO, create PowerPoints for investor pitches or sell on Etsy, you're counted as a freelance worker.

‍Why this trend, and why now

‍In Canada as in the U.S., traditional jobs are harder to come by now than they were for previous generations. Due in part to the fact that most new jobs created in the past year were part-time, the on-demand economy is becoming a major economic engine on its own. Another factor: the shift away from defined-benefit pension plans has left many retirees turning to self-employment as a way to supplement.

Other reasons Canadians are turning to self-employment include:

Creative, IT and Finance professionals are a big part of the surge

Creative professionals like writers and graphic designers have prospered through online talent platforms for many years, but today they're not the only ones. It's common today for companies of all sizes to employ freelance IT workers on a regular basis, especially when they are adopting and upgrading new technology platforms.

In the sphere where Graphite operates, the finance industry, it's a similar story. Consulting firms, private equity firms and professional services companies employ a significant number of temporary staff for specific or seasonal projects, such as audits and compliance, or to replace permanent staff on leave.

A good, practical solution for employers at critical times

“Any time you have an industry or a sector that’s undergoing a lot of change, or a company that’s been acquired or going through an IPO, or companies are merging, that tends to result in them putting a freeze on permanent hiring while they sort everything out,” said Viney Mandal, the vice-president of client services in the finance and accounting contract division of Lannick, a Toronto-based staffing firm. He told the Globe and Mail that if their firm needs to replace people who leave who are in critical accounting functions, they replace them with contractors.

Mr. Mandal added that industries such as finance are outpacing more creative industries in freelance hiring as a result of their relative growth in recent years. “The economic cycle [in finance] is strong right now, which results in companies being able to open up and spend money on various projects that they might not otherwise when they’re constraining spending,” he said. “Demand for strong professional talent in the accounting and finance space right now outstrips supply."

We've been on to that trend for a while here. Graphite has recently added Canadian payment services for its contractors who work across the border. We have a wide range of talent throughout North America, serving clients with global enterprises. Browse our talent if you're in need of help now. Sources: Globe And Mail, August 2016; Staffing Industry Analysts, January 2017