LoginContact Us
/ BLOG -
Employee Classification and the Freelance Economy

Employee Classification and the Freelance Economy 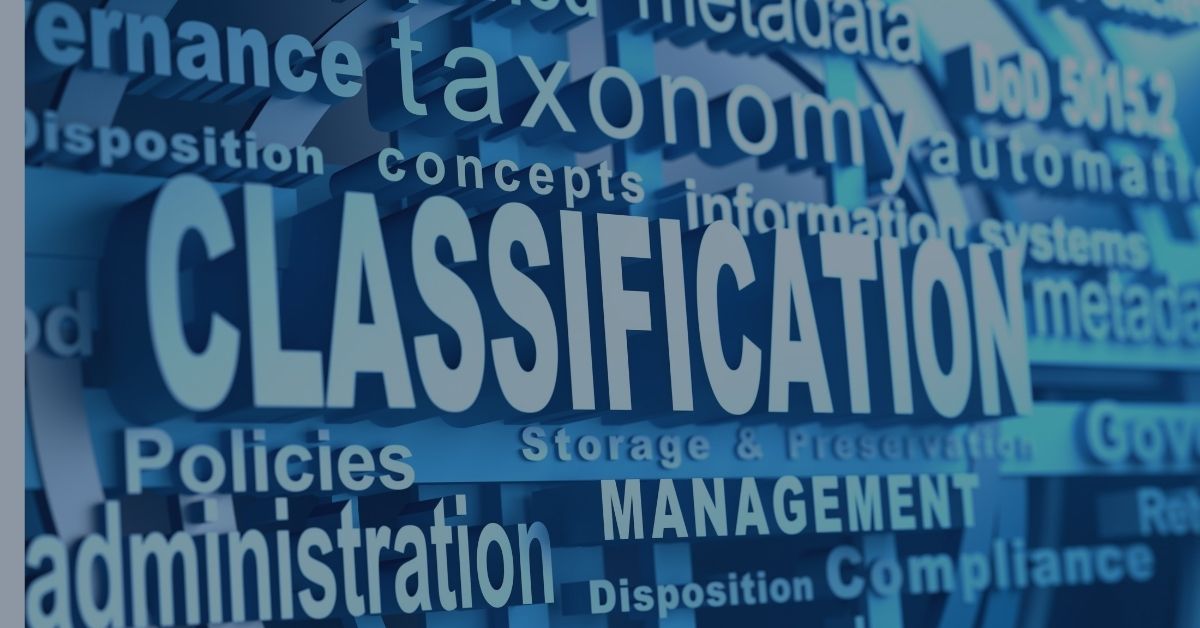 "What's at stake here? Are the forms of protection and social welfare that we've provided since 1935 (to be lost) because we have technological change?"

- Benjamin Sachs, Professor of Labor and Industry at Harvard Law School, as quoted in the L.A. Times.This is the looming fundamental question about the freelance economy, the gig economy, or whatever is your favorite term for the fast-growing sector of workers who choose to earn their living as independent contractors working through online hiring platforms, whether those be Uber-type services, or business to business staffing platforms for professionals such as ours at Graphite. In our last post we talked about Uber's fight to keep its drivers from becoming classified as employees, a pushback against regulators and judges in California who are giving increasingly close scrutiny to the question as case filings grow. Other companies in this space are suddenly scrambling to re-examine employee vs contractor classifications before they're next.It's not just those directly affected by it who are asking the question of 'how do we make sure that workers share in the sharing economy?' (or, to put it more cynically, 'how do we make sure our behinds are covered here?') With Uber's current valuation estimated at $50 billion and the exponential growth rates of similar kinds of startups, this is not an unreasonable question to ask. It would seem that as these companies succeed, they can afford to invest in a scheme of a social safety netting for the independent workers on whose labors their profits depend.The problem is that in the "gig economy," even without such benefits as health insurance, Social Security contributions and Workers Comp, workers prefer the independent part of contracting over the more rigid hours, direct supervision and other constraints that go into being an employee. At the professional level, such as a recently settled Microsoft misclassification case involving engineers working as independent contractors, the benefits of employment become significant, including stock options and other perks. And yet, if someone is putting in 40 or more hours per week for just one company doing the same work others do for that same company as employees, they should have at least some claim to comparable benefits.

James Suroweicki, writing in the New Yorker, suggests that it would be to better to create a third legal category of workers, who would be subject to certain regulations, and whose employers would be responsible for some costs. He points out that things like expense reimbursements and workers' compensation could be appropriate to apply to contractors, whereas things like Social Security and Medicare taxes could be reserved for the W2 employee. In other parts of the developed world, many countries have rewritten their laws to expand the number of worker categories. Says Suroweicki, "There’s no reason we can’t do the same, and give gig-economy workers a better balance of flexibility and security."In a future post on this topic, we'll cover what the major Presidential candidates are saying about the issue, and try to guess which way the political winds may be shifting.