LoginContact Us
/ BLOG -
Earning More and Loving It: Freelancing Growth in America

Earning More and Loving It: Freelancing Growth in America 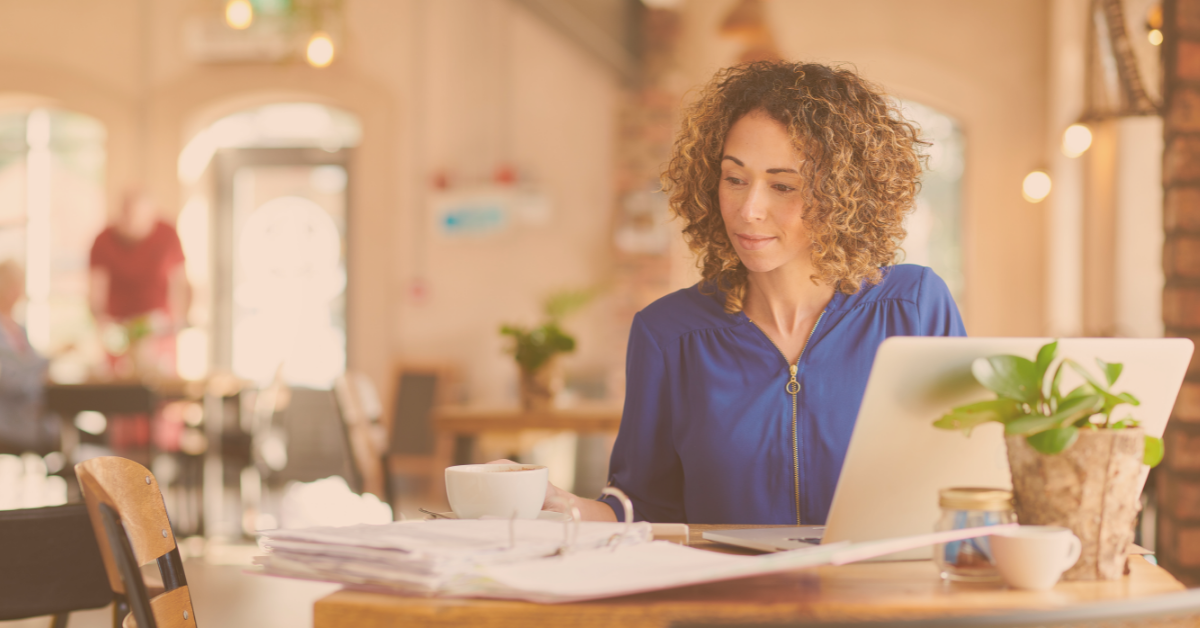 In the last two years, the freelance workforce grew by 2 million workers, from 53 to 55 million.The survey found that freelancers earned around $1 trillion in the last year - a significant share of our gross domestic product.

No longer the last bastion of the unemployed professional

It used to be the subject of jokes: "Q: What do you called an unemployed professional? A: A consultant." That's less and less the situation these days. In this latest report, 63% of freelancers say they started more by choice than by necessity, 10 percent more than reported from 2014.

In general, freelancers say perceptions of freelancing are becoming more positive (63%) and respected as a career path (60%). Most say they are significantly more likely than non-freelancers to feel respected, engaged, empowered, and excited to start each day. A whopping 79% of independent workers said that freelancing is preferable to traditional employment. Maybe it's time to retire that old joke.

The rewards of a freelance lifestyle

It's not just about the freedom and flexibility it affords. Full-time freelancers say they’re able to work less than 40 hours per week (36 hours/week on average), and still feel like they have the right amount of work.

One of the advantages of freelancing is the ability to be your own boss, and decide when you deserve a raise. Nearly half of full-time freelancers (46%) raised their rates in the past year, and more than half (54%) plan to raise them next year. Half of all freelancers (50%) say there’s no amount of money that would get them to take a traditional job again. The majority of freelancers that left a full-time job say that within one year, they made more freelancing than they did with their former employer.

Technology is enabling the independent workforce to a greater degree than ever before. A full 73% say that technology has made it easier to find freelance work, 4% more than was reported in 2014. Two thirds (66%) say the amount of work they secure online has increased in the past year.

Our own platform, Graphite, is one of those technology-based solutions that serves the finance, private equity, venture capital and investment banking industries. The freelancers who work through Graphite find work, contract and get paid through our web-based services.

The biggest challenges facing freelancers come down to stability and work/life support. Among full-time freelancers, the top concerns are receiving a fair rate, unpredictability of income, and managing debt. But even as they want predictable income, the majority of freelancers say that a diversified portfolio of clients is more stable than having one employer.

Access to health insurance is also a concern. Full-time freelancers rank health insurance as the #1 most important benefit to support their chosen lifestyle. It's clearly the biggest challenge: 20% are still uninsured, 34% don’t know where to go for information about benefits, and 54% of those who purchase plans on their own paid more than last year for health insurance. Still, they'd rather go it alone. When asked to choose between additional pay or receiving a benefits package from an employer or client, two-thirds of freelancers preferred more pay and purchasing benefits on their own.

And, just because it's an election year...

You can read the full survey report here.