LoginContact Us
/ BLOG -
California's "Seismic" Gig Economy Ruling: What You Need to Know

California's "Seismic" Gig Economy Ruling: What You Need to Know 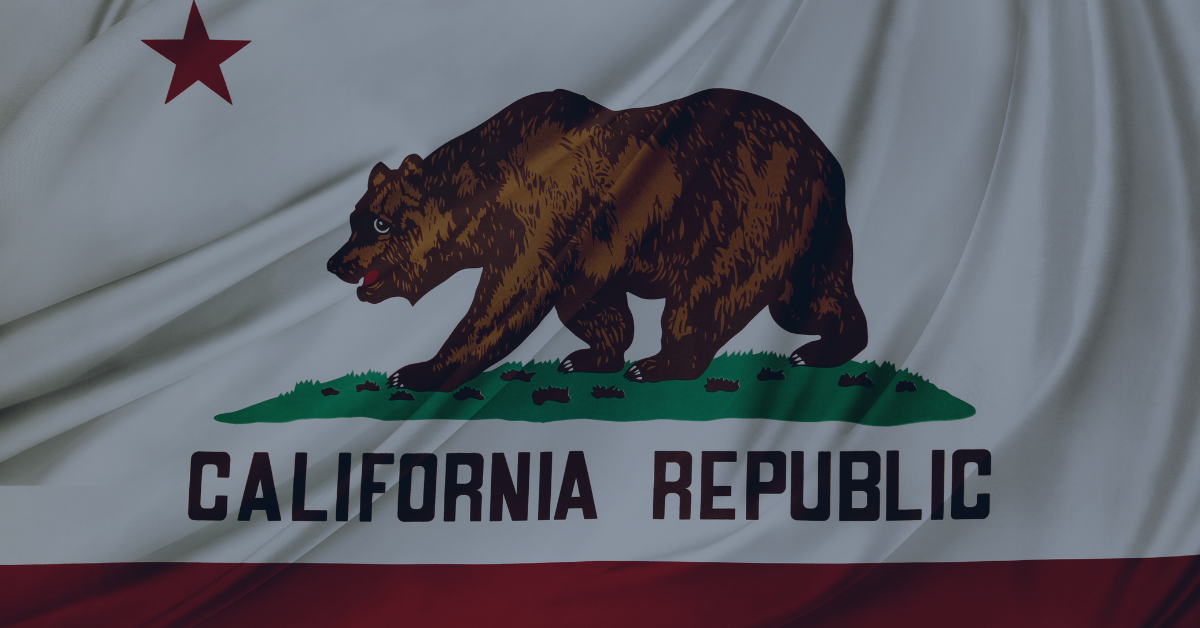 On Monday this week, the California Supreme Court issued a sweeping and unanimous ruling that could shake up the gig economy and have a major impact on some businesses that employ independent contractors. In a case involving delivery drivers for a Southern California company, the court rejected a multi-part existing standard for determining when a worker is an employee in favor of a simpler “ABC” standard currently used in New Jersey and Massachusetts. Under the new standard, a worker can be considered an independent contractor only when a company can show that:

What Does the Ruling Really Mean?

The ruling is specific only to California, but it follows standards already adopted in Massachusetts and New Jersey, and it will likely have a wider legal impact as litigation plays out in other states. For now, it will require California employers to prove a worker is an independent contractor by passing the three-pronged “ABC” test.

In the past, the test included ten factors such as how much supervision a worker has and whether or not the worker could be fired without cause. The new test is much simpler but also more restrictive. Under the new test, a company would need to demonstrate that it doesn’t exert control or direction over a worker. It would also need to show that the worker is truly an independent business operator and not just classified that way by the company. Additionally, an independent worker must not perform a job that is part of the “usual course” of the company’s business.

Who Will Be Impacted By the Ruling?

While some observers, such as University of California law professor Veena Dubal, are calling the ruling a “seismic shift,” this is mostly due to its potential impact on gig economy companies such as Uber and Lyft. The ruling could eventually require Uber, Lyft and other gig economy companies to provide benefits and a minimum wage for their so-called independent workers. These companies have long argued that their workers should be classified as contractors because of the flexibility the workers have in choosing to accept work. But it will be difficult for ride-hailing companies such as Uber and Lyft to argue that the duties of their drivers go beyond what the business normally does. After all, the core of their business is driving paying customers from one place to another.

However, legal experts don’t expect Uber, Lyft or other companies to immediately reclassify their workers as employees. University of San Diego professor and labor law expert Orly Lobel told the Mercury News this week, “I don’t think we shall see voluntary change—reclassification by any of these companies—anytime soon. I also don’t think they will change easily even with the initiation of a lawsuit. It would probably take a state regulator to force change, but I don’t predict that happening soon. ”

For similar reasons, while the ruling follows the “ABC” standard already used in Massachusetts and New Jersey and could lead to similar litigation and changes in other states, its impact may be minimal for most independent contractors and the companies that hire them. Claims will be brought only by workers who believe they are incorrectly classified as contractors. In California, if the state Labor Commissioner adopts the court’s ruling as state policy, workers will be able to file a lawsuit or complaint. Experts such as Lobel predict that this will likely result in a “flood of lawsuits against a variety of firms that use workers classified as contractors.” But its impact in California depends entirely on how many workers decide to challenge their employment status.

According to AP News’ recent analysis of the ruling, “as a practical matter, only those who claim they aren’t making minimum wage or are being deprived overtime or other benefits would file legal cases.” For many independent work arrangements, such as those involving freelance consultants and the companies that hire them, the ruling probably means it will be business as usual. However, some gig economy and even traditional companies may face serious legal and financial implications.“ The ruling will likely trigger a flood of lawsuits against a variety of firms that use workers classified as contractors,” Lobel said. “I would predict that we will see a surge in new class actions against both gig and more traditional companies.”

In fact, Lobel believes that FedEx and McDonald’s could be among those targeted in legal action. FedEx has been the subject of legal actions seeking settlements for its drivers for many years and for much longer than Uber and other gig economy companies have existed. Many of its drivers could be affected by Monday’s ruling, as could others working for trucking and taxi companies.

The ruling may also impact past legal cases and others currently in appeal, such as a recent case involving restaurant ordering and delivery service GrubHub. A California judge ruled in favor of GrubHub, finding that food delivery was a regular part of the company’s business in Los Angeles, where the plaintiff worked, but it did not exert sufficient control over the worker to be considered an employer. Shannon Liss-Riordan, the attorney representing the plaintiff, has said she will seek reconsideration in light of the California Supreme Court’s new ruling.

What’s the Potential Impact of Reclassification?

Ultimately, if companies are forced to reclassify their workers as employees, experts estimate that it will cost them up to 20 to 30 percent more per worker. But there are potential advantages they can gain in doing so, such as gaining more control over their workers’ schedules and how they work. Some gig economy startups, such as Instacart and Shyp, have already reclassified some or all of their workers as employees. In the case of Shyp, an on-demand shipping service, the company made the move in part to gain the ability to put workers through orientation, which it couldn’t do with contractors.

Others, such as Eden, a startup that dispatches workers to help companies with IT, handyman and cleaning needs, made a similar move in the interest of boosting their recruiting appeal by offering employee benefits. However, these are generally companies reclassifying a large portion of their workforce, which they rely upon to execute their business model.

For companies that hire independent consultants and freelancers, such as firms and companies hiring talent through Graphite, reclassification is unlikely to be necessary, relevant or cost-effective. Nonetheless, companies should always seek legal counsel and be familiar with applicable laws when determining how they should classify their workers. You can start by reading our 10 Essential Legal Rules for Independent Contracting and then consulting with an attorney.