LoginContact Us
/ BLOG -
Brainwriting: The Better Alternative to Group Brainstorming 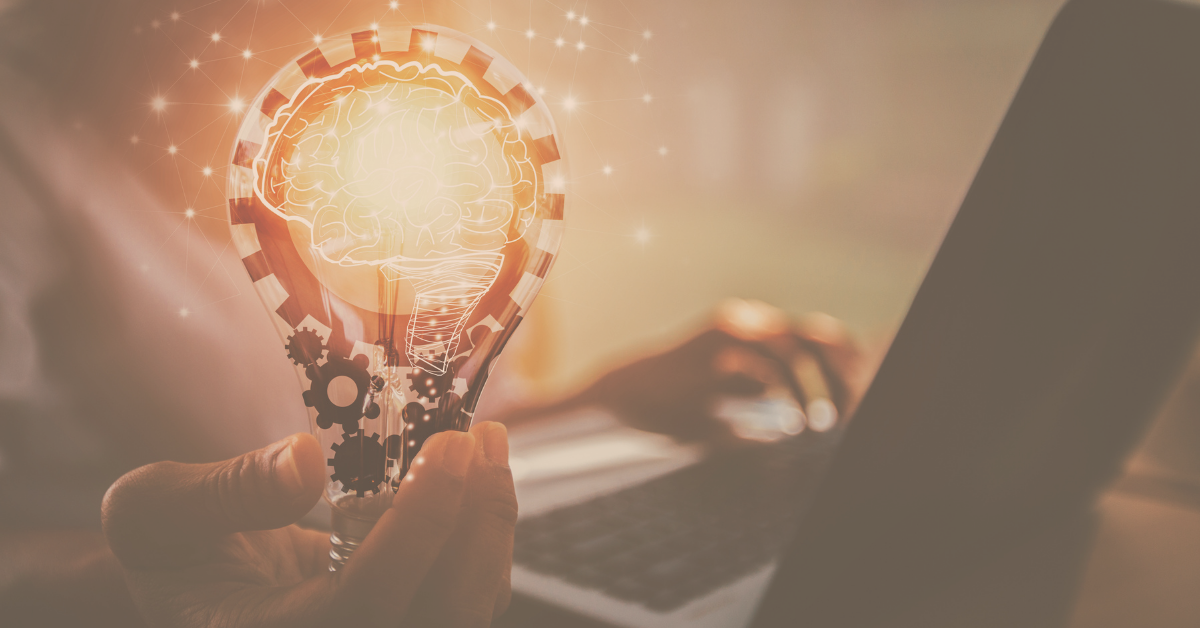 In face-to-face settings, the opportunity to fully share information and knowledge is limited by the fact that only one person can express his or her ideas at one time,” he and his colleagues wrote in a recent study. “While waiting one’s turn to share ideas, a person may forget what he or she meant to say or get distracted from one’s own ideas by the sharing process. There may be rather uneven participation as some individuals may dominate the discussion.”

As Leigh Thompson, a management professor at the Kellogg School explained in an interview with Fast Company, “As sexy as brainstorming is, with people popping like champagne with ideas, what actually happens is, when one person is talking, you’re not thinking of your own ideas. Subconsciously you’re already assimilating to my ideas.”

Thompson also points out that “early ideas tend to have disproportionate influence over the rest of the conversation. They establish the kinds of norms, or cement the idea of what are appropriate examples or potential solutions for the problem.” This leads to conformity pressure, a phenomenon in which the first ideas are favored and the least creative ideas are produced.

According to a growing body of research, a better alternative to this traditional group brainstorming is “brainwriting.” Using this method, people write down their ideas and then everyone comes together to share them verbally in a systematic way. One method is to post the ideas on a wall, with no names attached to them, and have everyone vote on them.

In her studies, Thompson has found that brainwriting groups generate 20% more ideas and 42% more original ideas than those using traditional brainstorming. She also points out that “there’s not a single published study in which a face-to-face brainstorming group outperforms a brainwriting group.” However, this doesn’t mean it’s ineffective or useless to bring together teams to brainstorm. In fact, Paulus and his colleagues have explored new tweaks and techniques that improve brainstorming effectiveness.

For example, they designed two small experiments to test a combination of brainwriting and group brainstorming in a real office and organizational setting. The participants were employees at a global technology company looking for ways to improve productivity after hiring more staff. In the first experiment, 57 employees were asked to come up with ideas about how to create an excellent, significant and effective team.

In one condition, individual participants wrote down ideas on slips of paper first, followed by group collaboration. After 10 minutes of writing down ideas as individuals, they were asked to start passing their slips of paper around to the group as they continued to come up with ideas. In a second condition, the order was reversed, with the group writing down ideas and passing them around first, followed by 10 minutes of writing ideas down individually. Ultimately, people generated 37% more ideas when they worked as a group first. This suggests that group-based idea generation is effective when it uses a brainwriting approach and the right sequence.

Paulus and his colleagues also tested another technique called asynchronous brainwriting. In this method, individuals quickly alternate between sharing with a group and working alone. In their experiment, the researchers assigned the same employees to either a group condition or an asynchronous condition. In the asynchronous condition, they had participants alternate between writing ideas individually for eight minutes, and brief three-minute review sessions in which they passed around and read their team members’ ideas. The asynchronous approach yielded more ideas than the group condition, with 71% more ideas generated per person per minute.Paulus and his team concluded that both experiments demonstrate the benefits of exchanging ideas by brainwriting.

The results also indicate it’s a particularly effective approach in organizational settings when there is interest in generating a large number of new ideas. At Graphite, we certainly recommend brainwriting as a great way to generate more creative and effective ideas in any organization. It can also be a good brainstorming method for hybrid teams of on-site employees and independent consultants working virtually. Teams can collaborate and share their individual ideas through a combination of face-to-face meetings and video conferencing. They can start with individual brainwriting or use the group-first or asynchronous approaches analyzed by Paulus and his colleagues.

If you haven’t conducted your own experiment with these methods, now may be the time to get started. You can complement your efforts by hiring a pre-vetted and highly qualified strategist, management consultant or financial expert from our network of over 5,000 professionals. Visit us now to log in or create an account and start your search, and happy brainstorming!