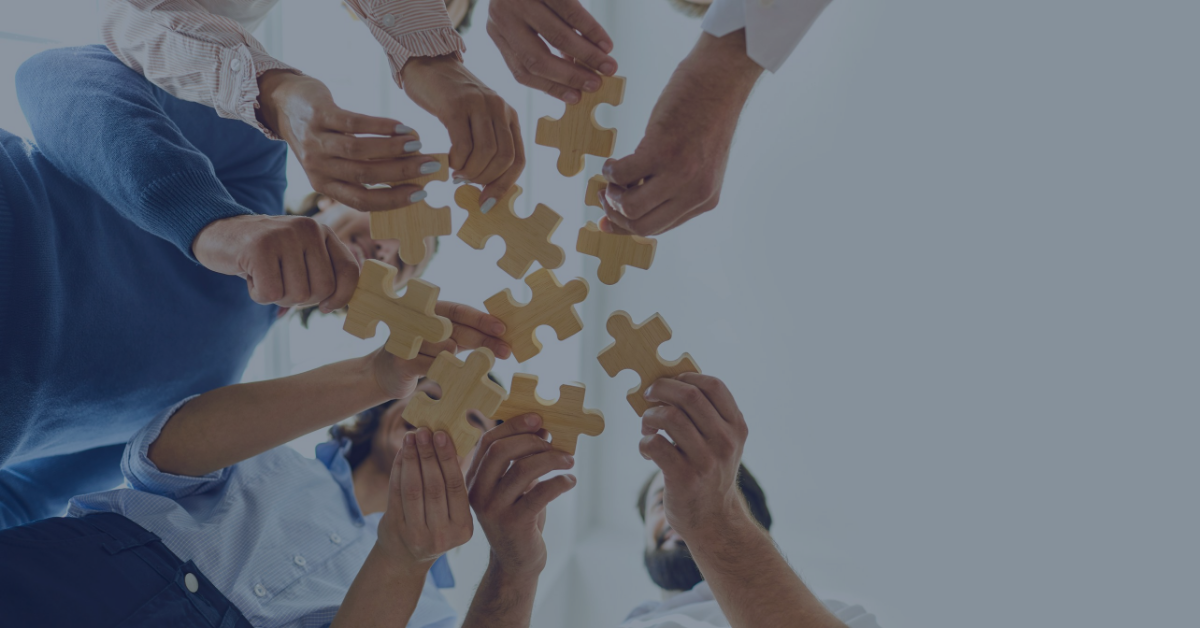 Sometimes business goals and incentives have the best of intentions, but they can work against profitability and organizational success. A case in point is a recent study at the Yale School of Management, which found that customer acquisition bonuses for salespeople yielded “bad” customers. When loan officers at a microfinance bank were incentivized to acquire new customers, they succeeded in achieving the goal, but with minimal regard for the likelihood of full loan repayment. They brought in more customers with higher rates of delinquency, which hurt the bank’s profitability. In fact, researchers were able to predict future loan default rates based on whether a bank had this type of incentive structure.

However, once the bank ratcheted up pressure to bring in customers who would repay loans reliably, salespeople suddenly started finding better candidates. This illustrates a common and widespread business problem of misalignment between company profit motives and individual worker goals and incentives.

‍Motivation Misalignment and the Costly Results

‍In the microfinance bank case, Yale professor K. Sudhir and his colleagues found that what’s good for salespeople is often bad for the firm. But the same paradox applies in any industry and area of business. Many companies set goals and establish worker incentives with the ultimate aim of maximizing profits. But the end result is often the exact opposite because those goals are often too narrow, specific, aggressive or challenging.

As University of Arizona professor Lisa Ordóñez and her colleagues found in their study of “Goals Gone Wild,” goal setting can have many harmful side effects. These include neglect of non-goal areas, a rise in unethical behavior, distorted risk preferences, erosion of organizational culture, and reduced intrinsic motivation. All of these can negatively impact a company’s bottom line, especially once the damage is done.

One of the most infamous cases is the Ford Motor Company’s disastrous introduction of the Ford Pinto in 1971. Two years earlier, in 1969, Ford executive Lee Iacocca set an aggressive and highly specific target to counter competition from low-cost, high-mileage foreign imports. Iacocca called for the design of a new car that weighed less than 2,000 pounds and would sell for under $2,000, and it would need to be showroom-ready for the 1971 model year.

The resulting mad dash to achieve this goal led engineers to ignore safety checks, including a failure to examine the decision to place the Pinto’s fuel tank only 10 inches behind the rear axle. Once the Pinto hit the market, this had lethal consequences.When the Pinto was rear-ended, it often went up in flames, resulting in 53 deaths, numerous injuries and an array of costly lawsuits. It was a lesson in the potential hazards and risks of goal setting, but it’s never been fully learned across the business world.

Wells Fargo’s recent account fraud scandal is just one of many similar disasters that have played out since the Ford Pinto debacle. In the early 1990s, Sears, Roebuck and Co. faced its own scandal when its auto repair workers overcharged for work and completed unnecessary repairs on a companywide basis to meet sales goals of $147 per hour. In 1993, Bausch and Lomb employees falsified financial statements to meet company earnings goals.Enron became one of the most famous cases when it based sales team incentives on sales volume and rewarded executives with bonuses for meeting specific revenue goals.

In the end, the company ended up focusing on revenue rather than profit, illegal and unethical behavior ran rampant, and the entire company was brought down. When they’re not properly aligned with a company’s profit motives and larger objectives, specific goals have been shown to lead to a number of additional problems as well, including workers failing to work cooperatively when goals create internal competition, and workers becoming demoralized and unmotivated when stretch goals are seen as completely unrealistic.

‍Adding to the potential drawbacks of misalignment of worker motivation with company profit is the tendency among many businesses to rely on specialization among workers and teams. As an example, Sudhir’s team at Yale points out that many companies use a “hunter-farmer model” in growing their business. Salespeople hunt for new customers and are incented accordingly, while a separate team of “farmers” in the organization is responsible for maintaining those customers.

This creates a disconnection with the company’s profit motives because one group is focused on acquisition and volume, while the other emphasizes retention and quality. When sales people aren’t rewarded based on retention of good, profitable customers, Sudhir says, “You end up paying people for adding virtually no value.”

Instead, Sudhir recommend creating teams with joint responsibilities. For example, the hunter-farmer model might be replaced with a unified team with goals, incentives and work focused on retention and profitability as well as acquisition. This way, companies can retain the value of worker specialization while ensuring they rewarded and have an interest in a collective outcome.

‍Regardless of the structural approaches you take, Sudhir stresses that a worker’s self-interest and motivation must be harmonized with the company’s long-term profit motive. At Graphite, we certainly agree. Even when hiring independent consultants and freelancers, companies should take steps to ensure the goals of those workers and consulting projects align with the bigger picture of company profit. This may require integrating independent workers into your culture, making them a part of your teams, and ensuring open communication so they can share responsibilities and motivation with the rest of your organization.

In the end, everyone working for your organization should be motivated, incentivized and reward-based, at least in part, on your bigger picture objectives. The first step begins with analyzing your current worker goals and incentives, and determining whether they’re error-proof and truly aligned with your profit motives. Examine your goals and motivational mechanisms, and consider where they could go wrong:

If you need assistance or guidance, it’s easy to get started right here at Graphite. You can search our network of top-tier consultants and hire a management consultant and strategic expert now. Visit us at www.graphite.com or email us at help@graphite.com to get started.