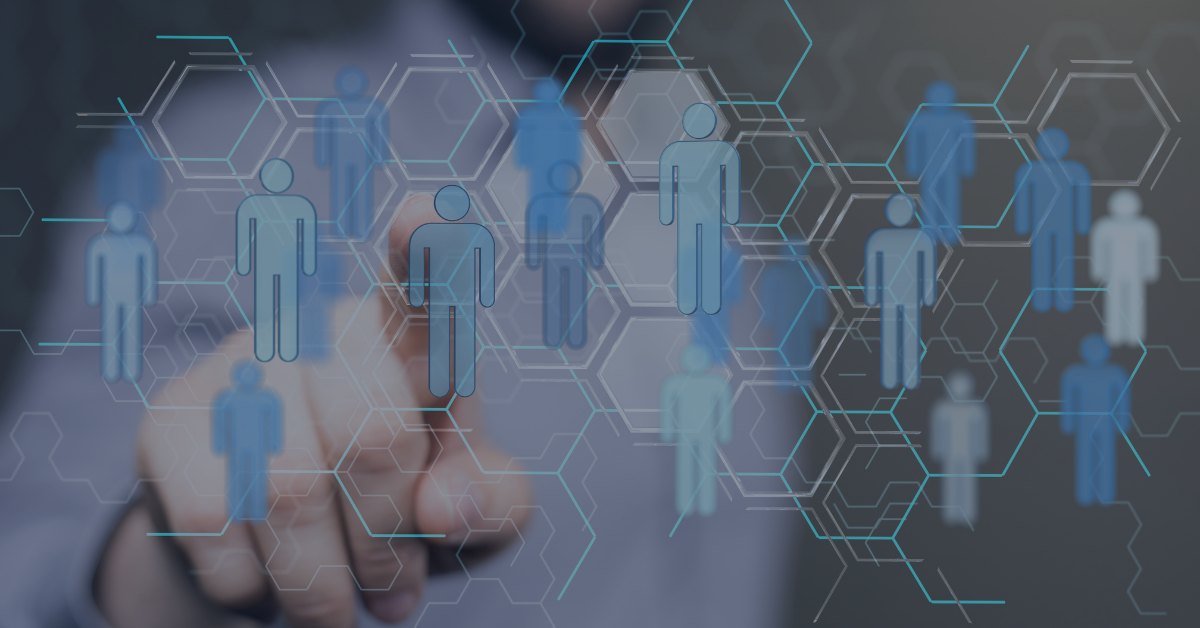 It might seem surprising, but analysis by McKinsey senior partners Scott Keller and Mary Meaney suggests that companies revamp their organizations more often than they overhaul their websites or upgrade their computer systems.

In a McKinsey survey, 82 percent of executives reported that they had experienced an organizational redesign at their current companies, and 70 percent said the most recent reorganization had occurred in the past two years. A majority reported that they expected another reorganization within the next two years. This is greater frequency than both website redesigns and computer system upgrades, which occur on average every three years and three to five years respectively.

Why are companies reorganizing so frequently, and what benefits are they trying to achieve? As Keller and Meaney point out, company reorganizations may be happening more often because companies must change strategies more frequently to address technological disruptions, new market opportunities, and evolving customer preferences. Then there is the issue of company performance, which some find disappointing, even in stable conditions.

According to the same McKinsey survey, nearly two-thirds of executives reported that the goal of their most recent reorganization was to help companies execute their strategic priorities, and more than half reported a focus on improving growth. Better decision making, cost cutting, and accountability were the other top reasons for reorganizations.

The Dismal Success Rate of Reorganizations

Ultimately, the potential impact of a reorganization can be enormous, leading to increased profits, faster innovation, more strategic decisions and greater efficiency among other benefits. But not many companies get it right.

In McKinsey’s most recent survey of executives, only 23 percent of them reported that their reorganization had met its objectives and improved performance. Forty percent said the redesign bogged down during implementation and was never completed. An additional 10 percent of reorganizations actually impair company performance.

The Proper Path to Success

Fortunately, there are some core principles companies can follow to dramatically increase their chance of success with a reorganization. McKinsey research shows that when companies follow a few big ideas, including nine golden rules during the process, they are more than seven times more likely to succeed than if they only followed a few.

‍Thinking Beyond Lines and Boxes

‍The big ideas start with what Keller and Meaney call “thinking beyond lines and boxes.” Success rates are lower when companies only address structural elements such as the org chart, roles and responsibilities, functions or businesses, insourcing or outsourcing, and governance.

To successfully reorganize, companies must also address processes and people. They should consider process elements such as standardization, decision rights, performance management and information flows. And they need to consider people elements such as workforce size, skills, overall organizational talent and culture. Structure, process and people all influence the way work gets done, and McKinsey’s data suggests that leaders who address dynamic interactions across all three of these elements are three times more likely to succeed than leaders who don’t.

‍Another big idea is the nine golden rules for reorganizing. Based on extensive McKinsey research published in 2015, following these nine rules boosts your chances of a successful reorganization sevenfold. Companies that fail to follow any of these rules had a 100 percent failure rate, while those only following only some of them had failure rates as high as 75 and 88 percent. But those who followed these rules had a phenomenal 86 percent success rate. Here are McKinsey’s nine rules for a successful reorganization:

‍Rule 3. Select the right blueprint carefully by creating multiple options and testing them under scenarios.

‍Rule 6. Identify and actively change the necessary mind-sets. Do not assume that people will automatically fall in line.

‍Rule 7. Use metrics to measure short- and long-term results.

‍Rule 8. Make sure business leaders communicate, and create a powerful redesign narrative to inspire and mobilize the company.

‍Rule 9. Monitor and mitigate transitional risks, such as interruptions to business continuity, loss of talent, and customer-care lapses.

‍In addition to following these nine rules and thinking outside lines and boxes, Keller and Meaney also recommend one other big idea: combining agility with stability. They cite research by Rita Gunther McGrath in pointing out that large companies that raise their income disproportionately have two main characteristics: they are innovative and experimental and can move quickly while still having consistent strategies and structures. In other words, “their culture is strong and unchanging.”

In fact, McKinsey’s research has corroborated this by finding that fast yet stable companies are more than three times more likely to perform well than fast companies that lack stable operating disciplines. Keller and Meaney advise that leaders who want to create agile companies must determine which parts of their organization should be stable and which should adapt to challenges and opportunities faster, looser and in a more dynamic way. For example, they might build a stable core based on regions or functions and standardize key processes and emphasize shared cultural values. But they might also deploy temporary teams to address issues and conduct fast and iterative experiments to develop new products or services.

This is where on-demand talent networks such as Graphite can play a key role. Our network allows companies to complement their core personnel as well as build temporary teams and conduct agile experiments by hiring top-tier consultants. Our network includes more than 5,000 pre-vetted and highly qualified experts, including hundreds of former McKinsey, Bain and BCG consultants. By tapping their talents and subject matter expertise, companies can fill short-term but highly strategic roles as they look to combine agility and stability as part of the three big ideas for reorganization success.

Are you looking to reorganize and revamp your firm or portfolio company? Visit www.graphite.com to start your search for top consultants and enhance your team, or contact us to learn more about how we can help.