A Crucial Lesson in How to Avoid Company Failure 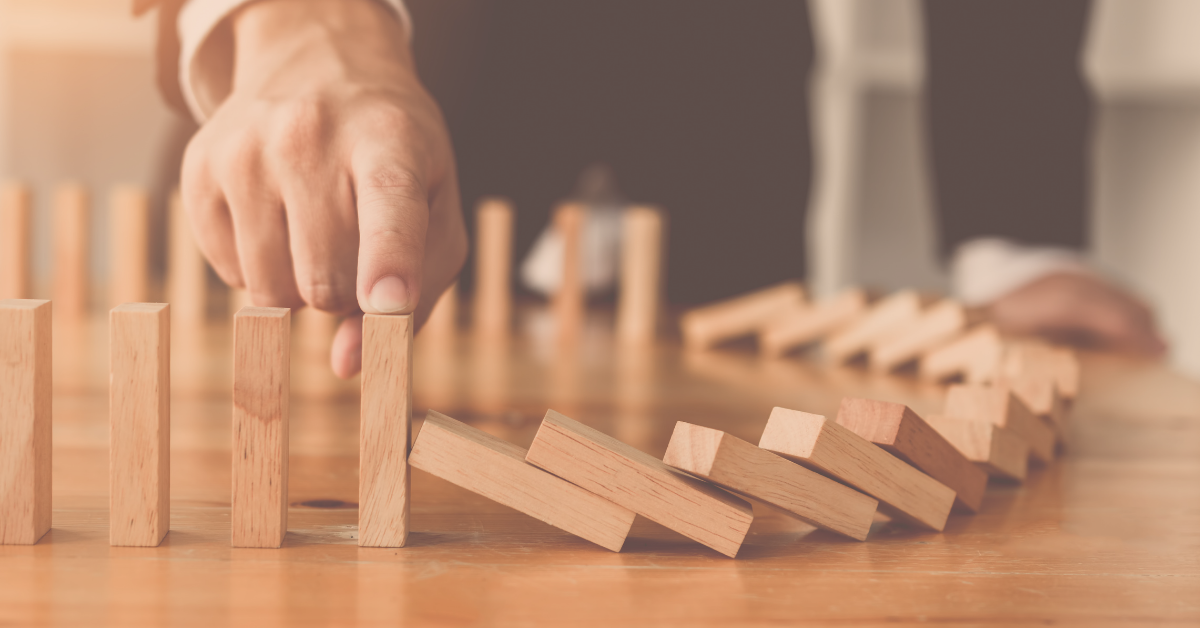 A few months ago, Kevin Gibbon, the CEO of Shyp, stared at a blank computer screen for over 10 minutes. He was struggling to type a sentence he’d been dreading and had tried to avoid for nearly two years.

He was about to announce that Shyp was shutting down, ending its operations effective immediately. Ending the business meant disappointing customers, employees and investors, and this was painful enough. But the announcement would also need to serve as an apology and acknowledgement that Gibbon had made a crucial mistake that ultimately led to company failure.

In 2014, Gibbon launched Shyp to simplify the shipment of items to anywhere in the world. The company sought to make it as easy as tapping buttons in a smartphone app.Instead of having to find a box and tape, pack a shipment, find the right shipper, and either order a shipping label online or wait in line at a parcel office, Shyp offered a simpler solution.You could download Shyp’s app, enter your payment information, take a picture of your item to be shipped, designate where you want it to be sent, and choose a delivery speed. A courier would then rush to your location, collect your item, and take it to the Shyp warehouse, where it would be packaged and shipped through the cheapest option among the USPS, UPS or FedEx. It seemed like a winning idea almost immediately, with customers flooding in and the company struggling to keep up with growth.

Coverage in major media outlets such as the New York Times helped the cause as well. Given its app-based business model and use of an independent courier workforce, Shyp was being compared to Uber by the media, customers and even investors. But then things began to change. Growth slowed, and people close to the business began to warn Gibbon that pursuing consumers was the wrong strategy. Consumers don’t ship things very often compared to businesses, so there’s a natural limit to how much growth Shyp could achieve in the consumer market.

As Gibbon admits, he didn’t listen. “At the time,” he wrote, “I approached everything as an engineer. Rather than change direction, I tasked the team with expanding geographically and dreaming up innovative features and growth tactics to further penetrate the consumer market.” The team worked hard to implement these strategies, but they didn’t work. As Gibbon puts it, “Growth at all costs is a dangerous trap that many startups fall into, mine included.”

Two years into the business, Gibbon finally heeded the earlier advice, and Shyp reallocated resources and shifted focus to the more profitable small business market. Yet Gibbon decided to keep the popular yet unprofitable parts of the business running, with small teams supporting them. This proved to be another mistake. The costs of pursuing a new market while sustaining a non-profitable consumer audience were beyond the company’s means.

Despite this, Gibbon and Shyp nearly turned things around by pivoting once again. Noticing that eBay sellers were frequently using Shyp, the company partnered with eBay and launched a first-of-its-kind integration. Soon online sellers and similar small businesses were accounting for more than half of Shyp’s revenue, and the company made major improvements in unit profitability. It also increased revenue transaction by 150 percent.

However, as Gibbon wrote in his announcement, “It wasn’t enough.”The early mistakes and the refusal to heed early strategic advice had long-term effects that dragged the company down. Long after many others affiliated with the startup had realized it, Gibbon finally decided in the summer of 2017 that the company needed to make dramatic changes to focus more on revenue and profitability.

Shyp suspended operations in all markets but San Francisco, which was its largest and most profitable. It limited its focus only to business customers and shut off anything that wasn’t generating revenue. Within weeks, Shyp’s numbers looked much better, and changes to the platform and its features helped boost revenue even further. By December of 2017, the company was generating real revenue and felt it had finally uncovered a massive market opportunity.Unfortunately, there was no time or money left to pursue it. As Gibbon explained, “Our earlier mistakes had left us with too little runway and insufficient resources to continue pursuing the new direction.”

Thus, Gibbon soon found himself confronting his blank computer screen and trying to bring himself to write his dreaded announcement. Ultimately, the words began to flow, as did the apology and an important lesson that everyone can learn from Shyp’s failure. Savvy business leaders surround themselves with qualified and knowledgeable strategic advisors, but they ignore them at their own peril. There are many stories of founders and business leaders who defy convention and break the rules and achieve smashing success, but these are the exceptions to the rule. They’re the surprising stories that stand out because they’re so rare. And they’re rare because ignoring sound strategic advice usually leads to failure.

It can be difficult to heed advice and set aside your passion and faith in the business model or strategy you’ve chosen. But consultants, advisors and investors are there to help you see the bigger picture and anticipate the problems and mistakes you may be too close to the business to realize. Deferring to the judgment and expertise of others may not come easily, but it may be the only viable choice when it comes to any successful business endeavor. If they’re advising you to make a change, and you don’t do so quickly, the resulting damage may be too great to overcome, even if you correct your mistake later.

Avoiding this outcome is why our team at Graphite works to connect startups, corporations, venture capital and private equity firms with some of the world’s leading on-demand consultants. By hiring and seeking advice from top-tier experts in corporate strategy, marketing, finance, analytics and investing, business leaders can complement their existing teams and get crucial guidance to help them make the right decisions at the right time. It can be the difference between being the next startup darling or another failure. But even in failure, we can learn important lessons to guide future success.

As Gibbon looked back at the updates he shared with Shyp customers and supporters over the years, he noticed a recurring theme. He would often end them with, “I can’t wait to see what we do next.” After learning some tough lessons in building Shyp, it was a sentiment that he still maintained. He was still excited about the future. “I have no doubt the team will go on to do amazing, special things,” he said. “To that end, I can’t wait for you to see what we do next.”Whatever that ends up being, we wish Gibbon and his team success.

‍Looking for strategic advice that can steer you toward success?

‍Visit us at www.graphite.com to search our network of more than 5,000 pre-vetted and highly qualified independent consultants. Members of our network have an average of 10 years of experience, and all have at least two years of experience with leading firms such as McKinsey, Bain, BCG, Deloitte, PwC, the Fortune 500 and more.