LoginContact Us
/ BLOG -
20 Eye Opening Facts About the Freelance Economy 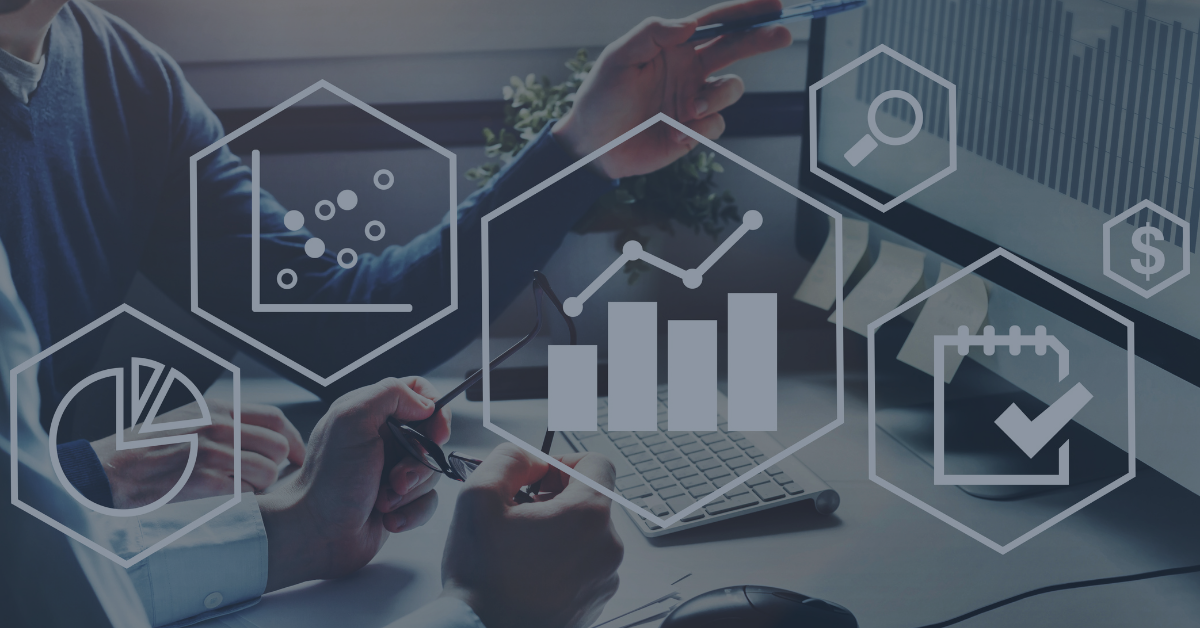 Whether you call it the Freelance Economy, the Gig Economy or the Sharing Economy, the statistics keep piling up as users and businesses embrace the services of temporary contractors over traditional services or salaried workers. This chart tells the story quite succinctly; it shows the growing marketplace for independent work.

The latest report from Spera reveals that previously trending gains are continuing. As they have parsed the data, some of the emergent facts may be surprising.

In the U.S., the freelance economy has been heating up for steadily for years.

The Freelance Economy is a worldwide phenomenon.

Economic Impact of the Freelance Workforce

It's not just the size of the independent workforce that's growing; so is its force in the economy.

‍The rise of major online freelance marketplaces like Upwork and Freelancer (and our own Graphite) helped independent workers generate more than $1.1 trillion in the United States alone.

Millennials in the Freelance Economy

Although all age groups work in the Freelance Economy, Millennials make up the largest share.

Technology as the Driving Force

Proliferating technologies, devices and channels have enabled the Freelance Economy like never before.

Some are calling it the  “freedom economy,”  As appealing as that sounds, there are ancillary needs for marketing, cash flow, business management and healthcare costs.

One problem with surveys of freelancers is that the jobs they perform can encompass a lot of both skilled and unskilled talent. The statistics on median income may be skewed by respondents who work very part time, or in low-skilled endeavors such as one-off errand-type jobs on Fiverr.

Whereas if you surveyed only contract workers with advanced degrees needed for finance or strategy jobs such as the ones we list at Graphite, the part time income figure would be far higher. It all depends on the company you keep.