LoginContact Us
/ BLOG -
Kleiner Perkins Lawsuit: Whether or Not Gender Bias Against Ellen Pao Was Proven, Here’s the Takeaway

Kleiner Perkins Lawsuit: Whether or Not Gender Bias Against Ellen Pao Was Proven, Here’s the Takeaway 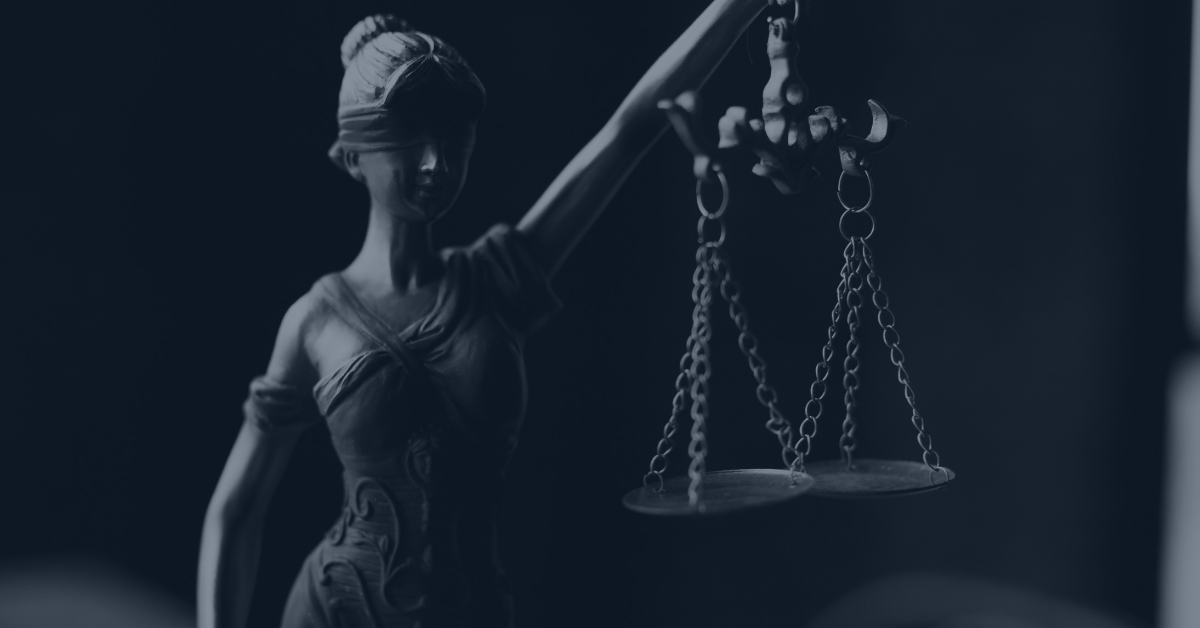 March 30, 2015 UPDATE: Kleiner Perkins won, with the jury saying that Ellen Pao failed to prove systematic bias against her or that she was wrongfully terminated, or that she suffered any compensable damages due to gender bias. Pao seems to be doing fine in her new job as CEO of Reddit, where by all accounts they are happy with her. The fact remains that this case raised a lot of awareness of male domination of an industry - though perhaps more so in the Tech world than in VC. Kleiner Perkins has its feet firmly in both worlds, so in this case it's hard to say.

The Kleiner Perkins gender bias lawsuit brought by Ellen Pao has dominated the news in the VC and PE world this month. It’s generated plenty of buzz (again) about how VC is a male-dominated industry -- how old-school, old-boy routines still abound within office politics, company social situations and within the boardrooms of venture capital firms or their portfolio companies. Within the legal community, some thought leaders are drawing parallels between this case and Anita Hill’s famous testimony before Congress during Justice Thomas’ confirmation hearings, which first brought sexual harassment and discrimination into the national dialogue in 1991. Now, 24 years later, that dialogue is continuing, but this time it’s focused on the venture capital industry.

‍The numbers speak for themselves

‍One of Kleiner Perkins’ defense witnesses, in noting how the firm does better than most within the industry in placing women on boards of portfolio companies, also testified that only 6 percent of VC firms have ever had more than one woman partner serving on a board, and that about 78 percent of venture firms have never placed a female representative on a board. The numbers speak for themselves -- this IS a male dominated industry.We’re also not going to comment or pass judgment on Pao or on any of the specific claims in her lawsuit. That’s for the jury, and for the legions of eager commenters who’ve been following the case. We'll hear the verdict soon enough.

‍But one statement we do endorse is the quoted testimony of “Internet Queen” Mary Meeker, a well-regarded partner at Kleiner Perkins, who said during the trial, "When you have people from all walks of life, all genders, all races, it helps people make better decisions because we have different perspectives. "We couldn’t agree more with this statement. Diversity of experience, cultural understanding, racial or gender identity brings a 360 degree perspective that’s invaluable. We’re proud of the diversity represented among the Professionals who work through Graphite, and we’re advocates for promoting qualified women, period. These professionals with their diverse personal backgrounds and experience add insight and quantifiable value to the project work they do for clients. The real takeaway lesson from this lawsuit is to understand the affirmative value that diversity brings in improving the quality of decision making. In most companies, the majority of group decision making below the board level usually applies to short-term strategic initiatives, planning or operations where stakes are relatively low. In VC firms, the decision-making process of these elite teams has multi-million dollar consequences. Wouldn’t you want the best possible decisions? If better quality decisions come from diversity, then by all means encourage diversity.