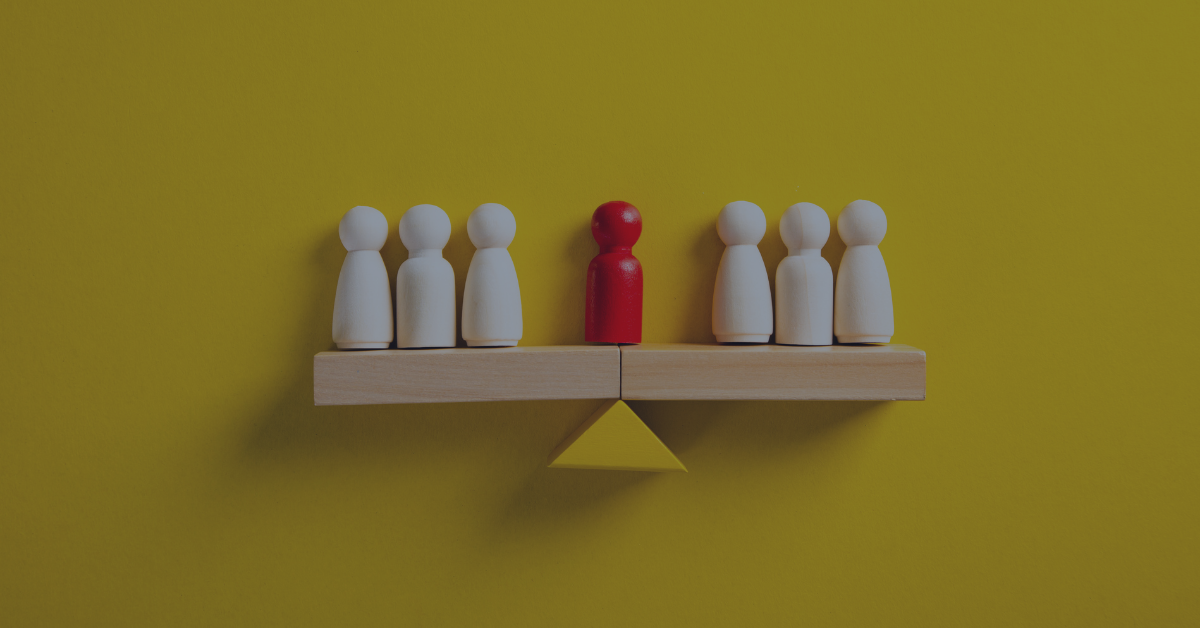 In any organization, there are people with different personalities, talents and tendencies. This is often highly beneficial because different skills, expertise and perspectives are usually needed to tackle all the different challenges a team might face. But sometimes it can lead to conflict, especially when teams are under pressure or facing the toughest circumstances. If and when this happens, it’s important to mediate a conflict quickly and prevent an initial problem from becoming more serious. It’s also important to keep in mind that punishments, threats or harsh measures rarely fix dysfunction. They often make things much worse. With this in mind, here are some keys to ending team conflicts constructively, along with some advice on what you can do if conflict resolution fails.‍

1. Find the source of conflict right away.

‍Conflicts can emerge from an array of factors, from a simple clash in personalities to opposing points of view, outside pressures that spill into the workplace, or organizational problems such as a lack of resources, management expectations, or even a downturn in business. You’ll need to determine whether people factors are really at the heart of the conflict, whether other factors are involved, or a combination of both.

Moreover, the conflict might not necessarily involve a single individual clashing with other members of your team. It could be a matter of multiple people clashing. This is why it’s important to be diligent, get directly involved in sorting out the issue, and get to the main cause as soon as possible. The sooner you do so, the sooner you’ll be able to help solve the problem.

‍2. Get everyone to communicate and talk things out.

‍Once you’ve identified the source of conflict, it’s important to get everyone talking and agree to communicate about the problem. Team members might even misunderstand what they’re quarreling about, so it’s important to talk things out within some guidelines for sharing opinions and viewpoints openly and honestly. You should also encourage them to listen actively, since it’s not just about their grievances or experience but also about what others might be thinking or feeling.

Of course, it’s crucial to keep things respectful, rational and orderly. But you also need to be realistic and understand that emotions may run high during a conflict. As such, you may need to allow some ebbs and flows in the conversation and give people enough freedom to express themselves, as long as it’s helping everyone build toward a positive resolution.

‍Once communication has begun and things have hopefully started to take a more constructive turn, remind everyone that they’re all part of one team, trying to achieve a shared goal, and everyone’s contribution has its own value. The whole point of teams is to allow us to collaborate and work together to achieve goals that wouldn’t be possible if we pursued them on our own.

Ultimately, it’s the existence of the team and the company at large that allows everyone to pursue and achieve individual success, and each person can play a vital role and make a valuable contribution. Sometimes that means we need to accept our differences because it takes different personalities, skills and specialties to build and maintaining a winning team.

Team members don’t necessarily have to agree with each or like each other all the time. In fact, in the sports world, teammates often clash and disagree, especially when the stakes and competition reach their peak intensity. Everyone’s trying to achieve the same goal, and if they work together and don’t let internal conflicts get in the way, victory and success will be sweet reward.

‍When you’re part of a team and trying to achieve a common goal, you’re putting the team and that goal first. That means you have to be willing to make individual sacrifices and look past yourself. If you have team members in conflict, remind them of this and suggest ways they might compromise and find a way to work together, share responsibilities, or accept different opinions or ways of doing things. They might even be surprised by the benefits they get from a compromise.

After all, you can be selfish on a sports team and try to score all the points, but then you’re assuming a massive level of responsibility. Everything is on your shoulders. However, if you’re willing to share that responsibility and let other people play their part, you might experience an enormous relief and get better results with a lot less stress.

‍5. Resolve it outside the workplace.

‍No, this doesn’t mean taking a conflict out to the company parking lot. But sometimes conflicts can be resolved more effectively by talking outside your normal work environment. It might be over a casual dinner, a cup of coffee, a walk around town, or while attending a ball game or other fun event. Getting out of the workplace and into a more relaxed and social environment can sometimes bring people together, build camaraderie, and help them understand each other much better.

‍6. Take a break from each other.

‍Teamwork is important, but sometimes conflicts can fester or worsen when there’s too much interaction and collaboration. Sometimes people need a break from each other and a healthy departure from working and interacting in close proximity. If a conflict emerges and close collaboration seems to be causing personalities to clash, give your team members some breathing room. Change up their workspace or your office arrangement, or give them an option to telecommute or work off-site for a while.

The old saying is that absence makes the heart grow fonder, and sometimes people appreciate each other more and get along better when they don’t have to interact so closely all the time. Give them a break from each other and then see how well they work together once they’ve had some time away.

‍Sometimes you aren’t able to resolve a team conflict, no matter what methods you try. It becomes apparent that there’s a problem with your team chemistry, and one or more of your team members may not be able to co-exist. In these cases, you can sometimes get better results by reassigning people and replacing them with someone who’s a better fit and has better skills, personality traits and collaborative ability. This may be your best option compared to spending more time and resources trying to get people to work more effectively together.

Fortunately, reassigning a team member doesn’t mean you have to accept a sudden loss of talent from your team. There are ways to fill an open position temporarily or even long-term by hiring consultants with a proven track record of working with many different clients and personalities, which often makes them a great fit for many teams. You can also use online talent platforms such as Graphite to hire independent consultants and audition them for a full-time permanent role with your team.

Of course, you can always look to fill open positions through traditional hiring channels such as direct hiring or using staffing agencies. But candidate searches can be expensive and lengthy, and the job market is intensely competitive right now. This makes hiring on-demand consultants a great alternative and something well worth considering, especially since you can potentially find and hire the right resource within hours or days, often at significantly lower cost than a direct hire or using a staffing agency.

To learn more about the possibilities, visit www.graphite.com right now, or contact us for a personalized consultation.